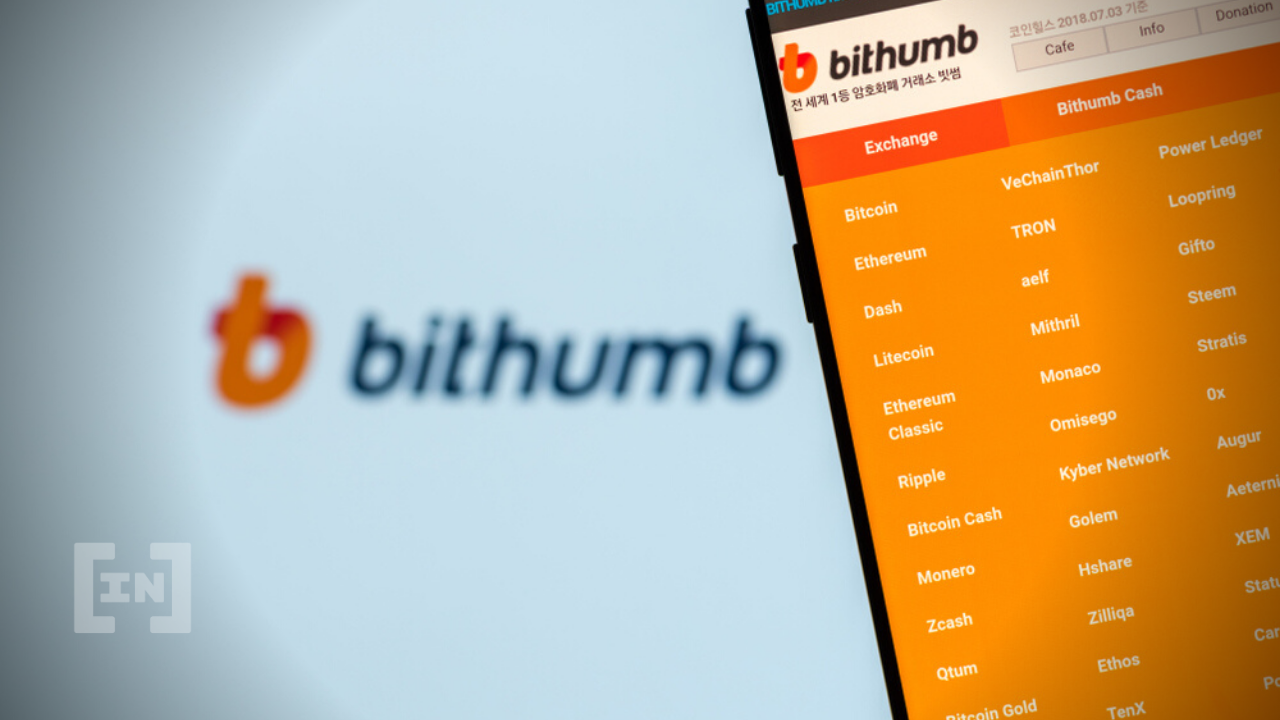 If proven guilty of charges relating to an alleged fraud involving 100 billion won, or around $70 million, Lee Jung-hoon, the former chairman of Bithumb Holdings, the business that runs South Korea's second-largest cryptocurrency exchange, may receive a term of up to eight years in jail.

The prosecution claims that in October 2018 while negotiating the sale of the Bithumb exchange, Lee reportedly received the monies from Kim Byung-gun, the founder of the cosmetic surgery business BK Group.

Cointelegraph reported The surgeon’s BK Global Consortium has closed a deal to acquire “50 percent plus one share” of BTC Holding Co. – the largest investor in Bithumb’s operator – for around 400 billion won ($352 million), Bloomberg reports, citing a Bithumb spokesperson. The report states that BK Global Consortium was already the “fifth-largest” shareholder of BTC Holding.

According to a Korea Joongang Daily profile that was published in May, Dr. Kim Byung Gun also founded an Initial Coin Offering (ICO) analytical company in Singapore last year. The physician is allegedly concerned about the proliferation of Ponzi schemes and other fraudulent deals in the market, and the firm apparently wants to assist individual investors in differentiating between scams and "promising project models."

After receiving assurances that the exchange would list the purported Bithumb Coin (BXA) and use proceeds from the token sale toward the acquisition, Kim was planning to acquire a 50% stake in Bithumb using the $70 million in question, which was raised from investors and paid as an upfront "contract fee." 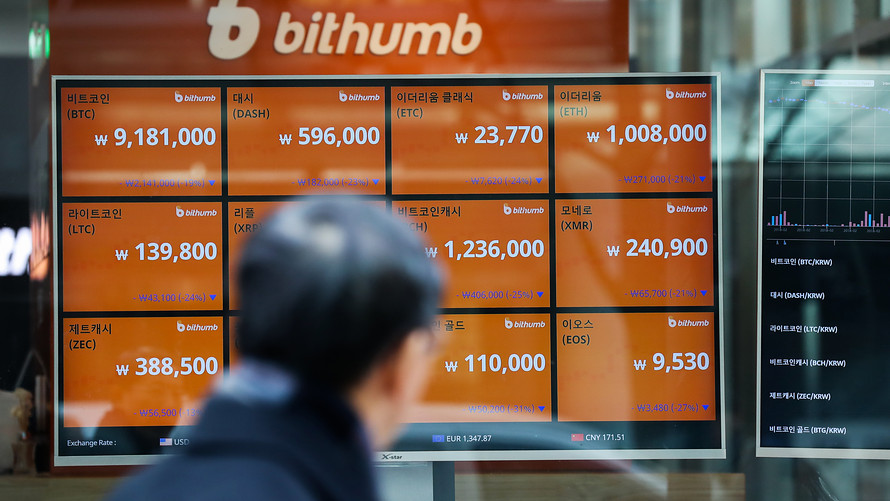 Kim's attempt to purchase the exchange, however, was unsuccessful, and it appears that the token was never posted on Bithumb. Notably, investors who bought shares of BXA sued both parties, but Kim avoided punishment because authorities determined that Lee had misled him.

The prosecution emphasized that Lee did not intend to list the token and described the arrangement as a ruse to mislead his partner. However, Lee's attorney asserted that the case was handled "according to customary procedures for such a contract" and that "the structure of this case is a standard stock sale deal."

In his closing remarks, Lee also made an appeal, noting that "Bithumb was the number one exchange in Korea at the time of sale" and professing regret for "making it challenging for staff and creating social pressure."

Notably, the prosecution's request for Lee's sentencing came at the same time as South Korean authorities moved to file criminal charges against a number of regional crypto billionaires, including the former Bithumb chairman, for missing the National Assembly's audit meeting on the Terra ecosystem collapse earlier this year.

Shin Hyun-sung, the co-founder of Terraform Labs, Kim Seo-joon, the CEO of venture capital firm Hashed and an early investor in Terra, and Kang Jong-hyun, the current chairman of Bithumb, were also called as witnesses but declined to appear at the meeting on Monday due to health issues, according to The Korea Times.

An opposition Democratic Party of Korea official claimed at the conference that the former chairman of Bithumb "submitted a written statement for his absence once again, even though he emanates great power on the exchange as a big stakeholder." "He [Lee] cited health issues and ongoing lawsuits, but he is set to attend a trial the next day," the report stated.

The doctor who certified Lee's absence allegedly stated that "he needs to take drug therapy for more than three months, yet the diagnosis date was 19 months ago" in the medical certificate Lee submitted in place of his absence.

The legislator asked the Assembly to move forward with filing criminal charges against Lee, calling his actions "shameless."

Warner Bros to Release ‘Lord of the Rings’ as NFTs