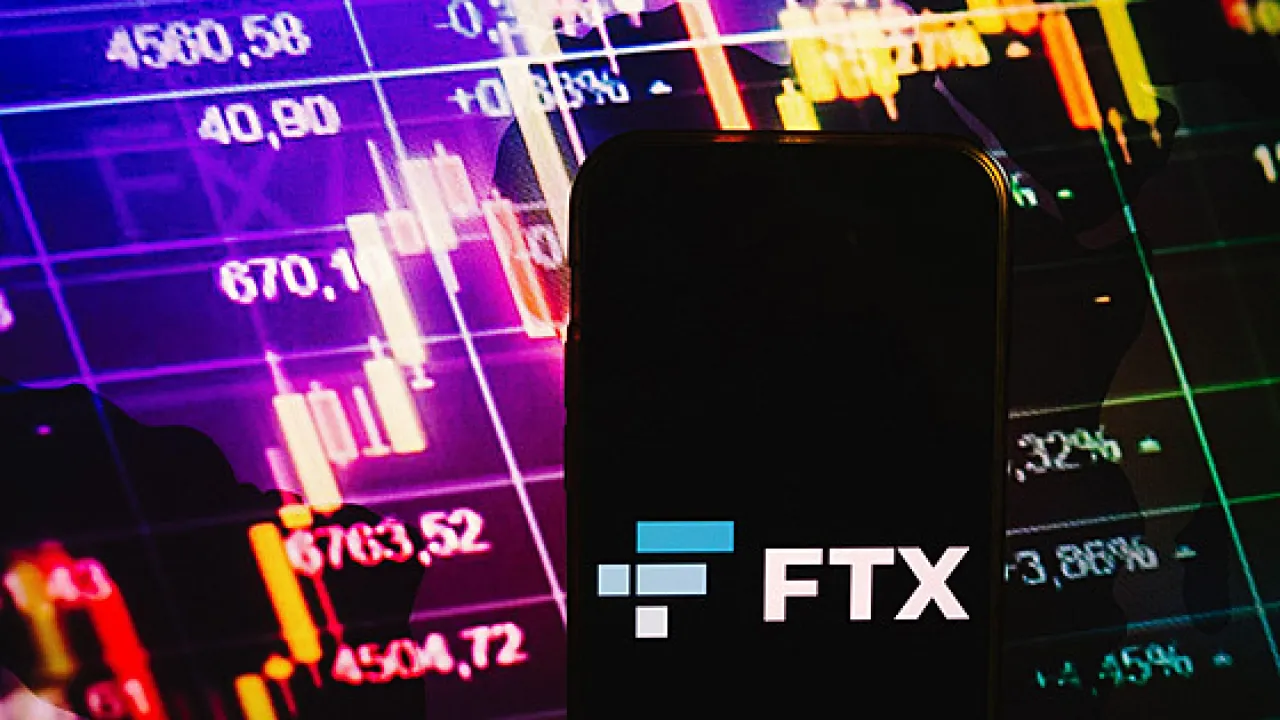 The BitDAO, Eden Network, Sandbox, LooksRare, and Immutable X are among the 18 assets that Alameda Research appears to have been frontrunning ahead of their listing on FTX, according to crypto compliance firm Argus, which spoke to Decrypt on Tuesday.

According to Argus co-founder Owen Rapaport, the firm matched FTX listing announcements between February 2021 and March 2022 with Alameda's on-chain trading of ERC-20 tokens on the Ethereum network.

Sam Bankman-Fried established the quantitative trading firm Alameda Research in 2017. In 2019, he founded FTX, a now-defunct cryptocurrency exchange, and left Alameda's day-to-day management in 2021. Bankman-Fried insisted that the two businesses were independent. Still, a bank run last week that compelled FTX to halt withdrawals and eventually file for bankruptcy was caused by the fact that a sizable chunk of Alameda's balance sheet was made up of FTT, the FTX exchange token. According to Argus, a New York-based firm created just a year ago, the two firms allegedly shared information so that Alameda could conduct front-running token listings.

Argus informed the Wall Street Journal of the findings of its study yesterday. The WSJ reported that former FTX CEO Sam Bankman-Fried had told the publication in February that Alameda had no access to intimate knowledge regarding FTX's intentions to market tokens.

“Compared to the cases that we’ve seen so far, filed by the federal government, definitely the scale at which Alameda has been front-running FTX listings over multiple months is much, much greater, which reflects that they’re a larger player in the ecosystem and just had a lot more capital to deploy in order to make money here,” Rapaport said during a call on Tuesday morning.

Alameda only sometimes purchased the token before it was listed on the FTX. When Alameda revealed its involvement in projects for which it got tokens, and FTX listed the token, there were occasionally timing issues.

For instance, one of Alameda Research's wallets received 2.5 million EDEN tokens from the Eden Network private investment distribution wallet on August 3, three weeks before the coin started trading on FTX (so-labeled by blockchain analytics firm Nansen). The wallet placed its EDEN in a liquidity pool on the decentralized cryptocurrency exchange Sushi.

The foundation of decentralized finance, or DeFi, is liquidity pools. DEXs, or decentralized exchanges, are by definition devoid of a central organization coordinating the buying and selling of assets. Instead, they rely on individual traders and offer incentives to encourage them to deposit their crypto assets in liquidity pools. In general, the rewards rise in proportion to the sums invested and the time a person is willing to keep their investments in the collection. By redeploying its liquidity-provider incentives on Sushi, the Alameda wallet was able to treble its EDEN holdings over 21 days, according to data on Etherscan.

Alameda held 5.8 million EDEN tokens as of the moment FTX revealed that EDEN would be featured on its exchange on August 24. The original Alameda wallet divided its EDEN amongst two other internal wallets on the day FTX launched the cryptocurrency.

The day after the token was listed, one of the wallets, which had received 4.8 million EDEN, transferred the tokens to FTX.

It's difficult to predict what will happen to tokens once they reach an exchange. However, it's generally accepted that institutions only move their holdings to an exchange if they intend to sell them.

The remaining 1 million EDEN were transferred to a different internal Alameda wallet, gradually moving them to FTX. As of Tuesday, all but 263 of the tokens had been transferred. According to CoinGecko, EDEN was trading at $0.07 on Tuesday. But last year, everything was different. A few days after it was listed, EDEN reached a record high of $9.27, a 170% rise from the day the FTX announcement was made. The same day, Multicoin Capital announced the $17.4 million raise that Eden Network had completed, with participation from Alameda Research and Jump Capital.

In some situations, like with the BitDAO coin, an Alameda wallet had 377,000 BIT on October 17, 2021. On October 18, the day BIT began trading on FTX; the wallet moved its remaining amount to another internal address, which immediately delivered the cash to FTX.

Bybit, a Singapore-based exchange, created BitDAO last year with funding from Peter Thiel's Founders Fund, Pantera Capital, and Dragonfly Capital. With $2 billion in its treasury, it has become one of the most considerable decentralized investment funds. However, the Alameda wallet's latest BIT movement caused debate. The BitDAO community demanded Alameda demonstrate that it had not sold the 100 million BIT it had acquired in November 2021 for 3.36 million FTT just last week.

This is due to a contract BitDAO had with the now-defunct quantitative trading firm, which stated that neither the DAO nor Alameda could sell their BIT before November 2024. It is still being determined whether law enforcement will look into or perhaps file charges against Alameda workers for what Argus claims could be insider trading without more information. However, there is some history.

For trading NFTs and tokens using insider information, the Department of Justice has already filed charges against former OpenSea product manager Nate Chastain and former Coinbase product manager Ishan Wahi (with his brother and a friend).

Near-Collapse of An Exchange Jolts The Cryptocurrency Market.