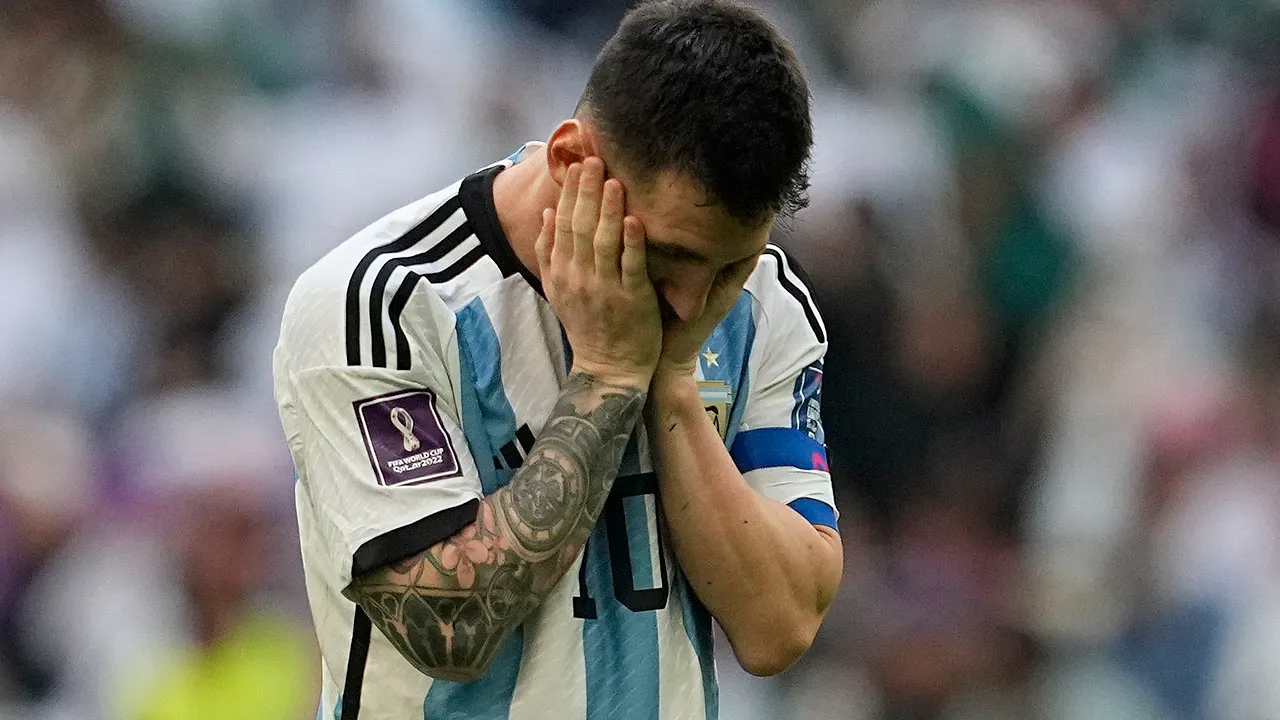 Techspace - As Argentina faced Saudi Arabia in the FIFA World Cup on Tuesday, the value of the Argentine Football Association's crypto fan token ARG fell precipitously, dropping from about $7.20 at the start of the game to a low of $4.96, according to CoinGecko data. Supporters sold out ARG tokens during Argentina's shocking defeat to Saudi Arabia.

ARG's price has marginally risen to about $5.36 since the match ended. The token has decreased by 18% during the last 24 hours. However, it's essential to keep in mind that ARG has still increased 17% over the past month and just four days ago hit an all-time high of $9.19.

However, Argentina's defeat was so severe that many supporters decided to sell their Chiliz tokens, produced by the cryptocurrency firm in official collaboration with the Argentine Football Association, and launched on Chiliz's exchange Socios.

ARG is a particular kind of Ethereum-compatible ERC-20 token. Fans must first purchase Chiliz's CHZ token, which is down 33% over the last two weeks before they can swap it for any other token on Socios. ARG and similar fan tokens do not grant holders any kind of shareholder status or stake in the team's ownership.

Then why is ARG used? The Chiliz firm claims that owners of fan tokens have access to a "secure, exclusive inner circle of fans" and the ability to vote on "fan-led decisions." “The more tokens a fan holds, and the more they vote, the higher the clout rating of that fan, moving them upwards through different reward tiers until they have access to the biggest VIP benefits that are on offer,” the Chiliz website reads.

It's also likely that some fans are utilizing tokens like ARG as a covert means to wager on a team's win or defeat in the hopes that the token's price would rise following a triumph. Saudi Arabia's victory has affected the NFT market as Argentina adjusts to defeat. Sales of an Ethereum NFT collection dubbed The Saudis, which was introduced in July and is unrelated to the football team, slightly increased on Tuesday. The avatars that resemble profile pictures seem to be an unrelated "derivative" of the CryptoPunks NFTs.

Following Saudi Arabia's victory, 52 NFTs from the collection were sold on OpenSea for an average price of 0.2 ETH, or roughly $280. The floor price of the group has already dropped from its daily peak of approximately 0.31 ETH back down to 0.24 ETH on OpenSea, suggesting that this little pump was fleeting. Sales volume has drastically decreased in the hours since Saudi Arabia's victory.

The deficient number of sales before the peak early on Tuesday puts into perspective the 1,200% spike in trading volume in 24 hours. Only 21.75 ETH, or around $24,000, have been exchanged for the collection in the previous day across all marketplaces. According to Gem statistics, OpenSea is the NFT marketplace with the most Saudi NFTs offered for sale (180) at the time of writing.

Whether official or not, NFT collections and cryptocurrencies with real-world names can experience volume or price increases when those names enter the news. An example is how Johnny Depp's NFTs increased during his widely publicized trial against his ex-wife Amber Heard. However, this increase in volume and price frequently amounts to nothing more than a fleeting moment. Depp's NFTs, for instance, did not experience consistent trading volume, and both their floor price and volume quickly reverted to levels from before the rise.