There are so many people talking about cryptocurrencies that no one has ever heard of Bitcoin. Let's take a look at what exactly it is, why it is needed, and what is the future technology of the future.

Bitcoin is a new form of currency that exists only in the digital world. Bitcoins work like physical money, but they are not tied to any particular country or government. It can be used to purchase goods and services, or to pay for other types of currency, but cannot be used for anything else.

How is Bitcoin generated?

The process of generating a Bitcoin is known as Bitcoin mining . Basically, miners have two different tasks:

The first involves solving complex mathematical functions with the use of powerful computing hardware and a mining client. These mathematical functions were implemented by the Bitcoin algorithm to control the supply of Bitcoins globally. For example, it is a fact that solving a particular problem requires a certain amount of time and appropriate computational resources. This ensures control of the generation of new Bitcoins. In fact, the algorithm was designed in such a way that a maximum of 21 million bitcoins will be in circulation forever.

Second, these miners are responsible for providing the computational resources to update the public blockchain for all users connected to the network. Everyone on the network has a copy of this blockchain and can see past transactions made by anyone around the world.

What are the main advantages of using Bitcoin?

Bitcoin has many advantages, including the fact that it is cheaper to use than traditional money. It also allows for more efficient fund transfers, which means there are fewer fees. All transactions are anonymous and it is easy to set up a Bitcoin wallet.

The bitcoin mining rig is the backbone of the bitcoin network. It is what allows transactions to be carried out securely over the Internet.

Bitcoin mining is the process of adding transaction records to the public Bitcoin ledger called the Blockchain. Investing in Bitcoin is risky and could lead to financial loss. It's best to only invest what you can afford to lose.

How does a Bitcoin transaction work?

Enough of terminologies. Let's see what happens when A decides to pay B through Bitcoins.

First, A enters the amount to send and enters B’s home public address. The public address is a randomly generated sequence of letters and numbers, which can be displayed publicly in order to receive money in his account. Meanwhile, Ben's private key "signs" the transaction to verify that he actually made it. 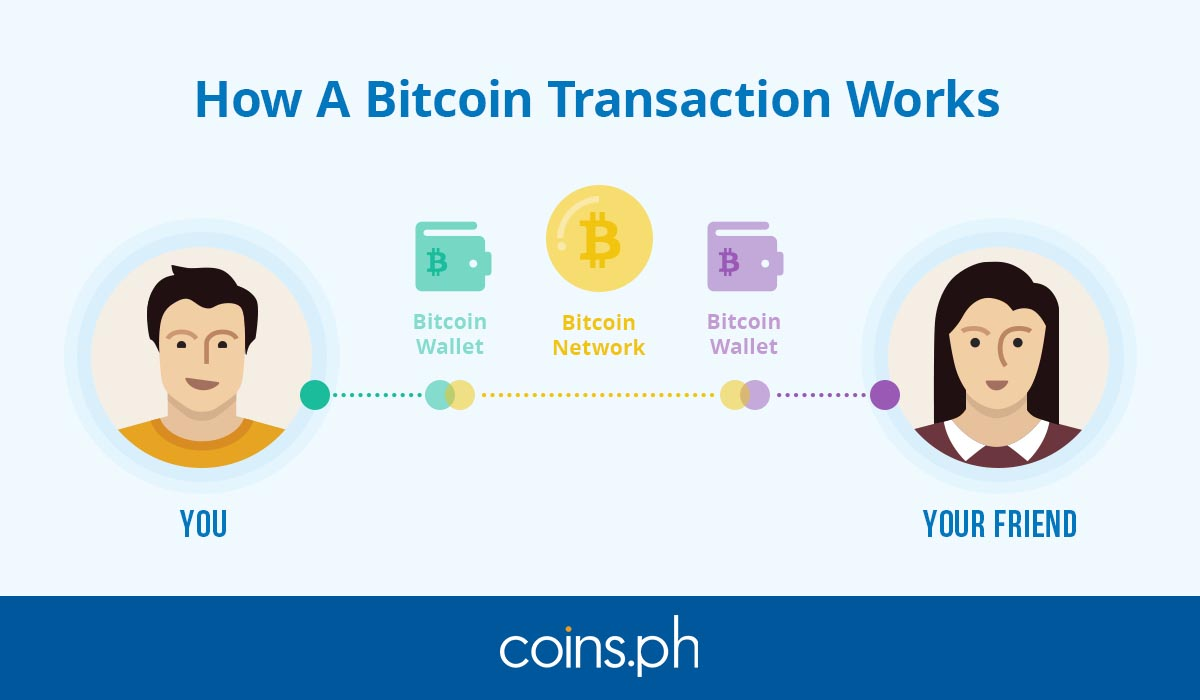 The amount is deducted from A and B’s account. receive the money . The transaction is now reflected on the Blockchain and is publicly visible to anyone on the network. One important thing to understand is that a Bitcoin does not actually point to anything, neither a digital nor a physical entity. Rather, there is only one transaction log in the entire network.

Now that you've brushed up on Bitcoin terminology, I bet you still have a burning unanswered question.

Let me start with a simple question. What makes the paper in your pocket worth more than any other ordinary paper? After all, it's just another sheet of paper. The answer is, you guessed it, it's backed by a government mandate. Fiat currency gains its value from the fact that the government imposes it as legal tender. 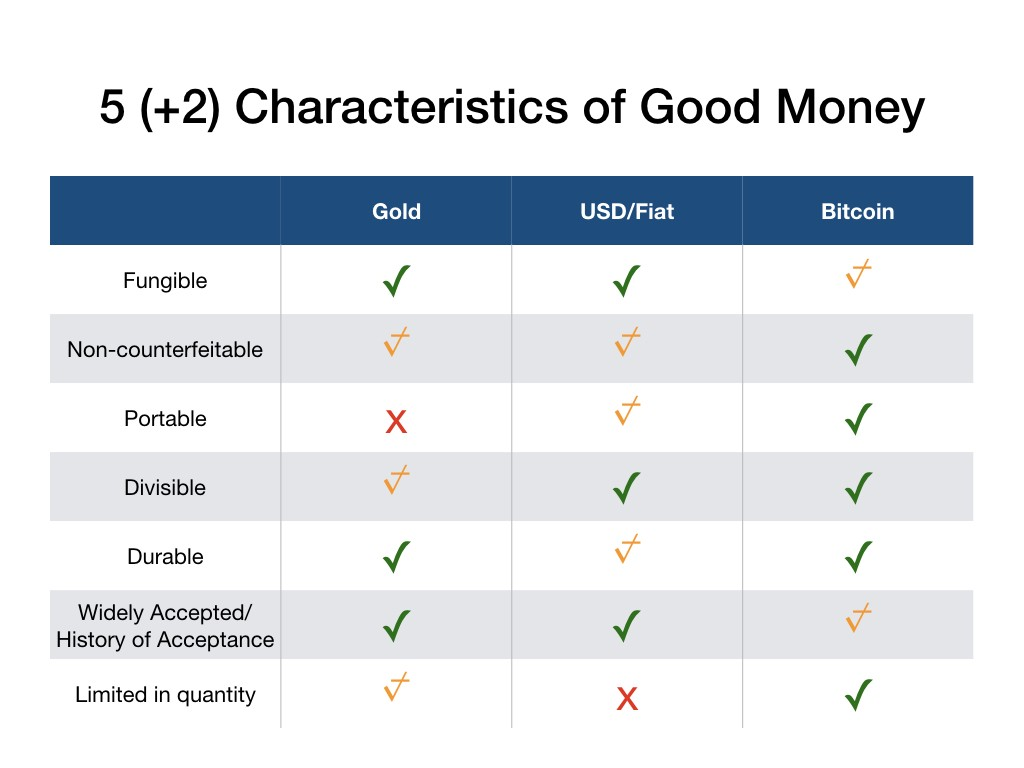 Unlike fiat currencies, Bitcoin's value does not come from any legal force, but from consensus. So why did people reach a consensus to accept Bitcoin as a payment method? Because Bitcoin solves all the problems that affect the current centralized monetary system. For beginners, here are some advantages of using Bitcoin.

As there will be a maximum of 21 million Bitcoin in circulation, ever, it is not prone to inflation that cannot be faked because all transactions are stored in a public ledger. That can be exchanged anywhere in the world instantly without the need for third party institutions like banks. It has minuscule transaction fees associated with it, unlike Western Union and similar services.

As more people are weighing the advantages of Bitcoin against traditional money, they are turning to Bitcoins. This results in a growing demand and thus increases the value of Bitcoins. Also, as the supply of Bitcoin is fixed, the demand will continue to rise and so will the prices of Bitcoin. Of course, there are many more economic factors (beyond the scope of this article) that control the price of Bitcoin. We leave the case in the hands of economists here.

Bitcoin is a volatile asset and its value has been known to fluctuate over the course of a single day. With that said, there are ways to invest in Bitcoin that can help reduce the risk of volatility. There are three types of Bitcoin investment strategies: buy and hold, margin trading, and intraday trading.

Why should I care about Bitcoin?

It is an electronic cryptocurrency without physical support. This means that it cannot be linked to any particular country or company. It is also not backed by gold or silver, as most coins were in the past.

Bitcoin has been gaining popularity in recent months, but with the recent changes in the value of bitcoin, there are some people who are now concerned about it.

Is Bitcoin really worth the hype and investment? 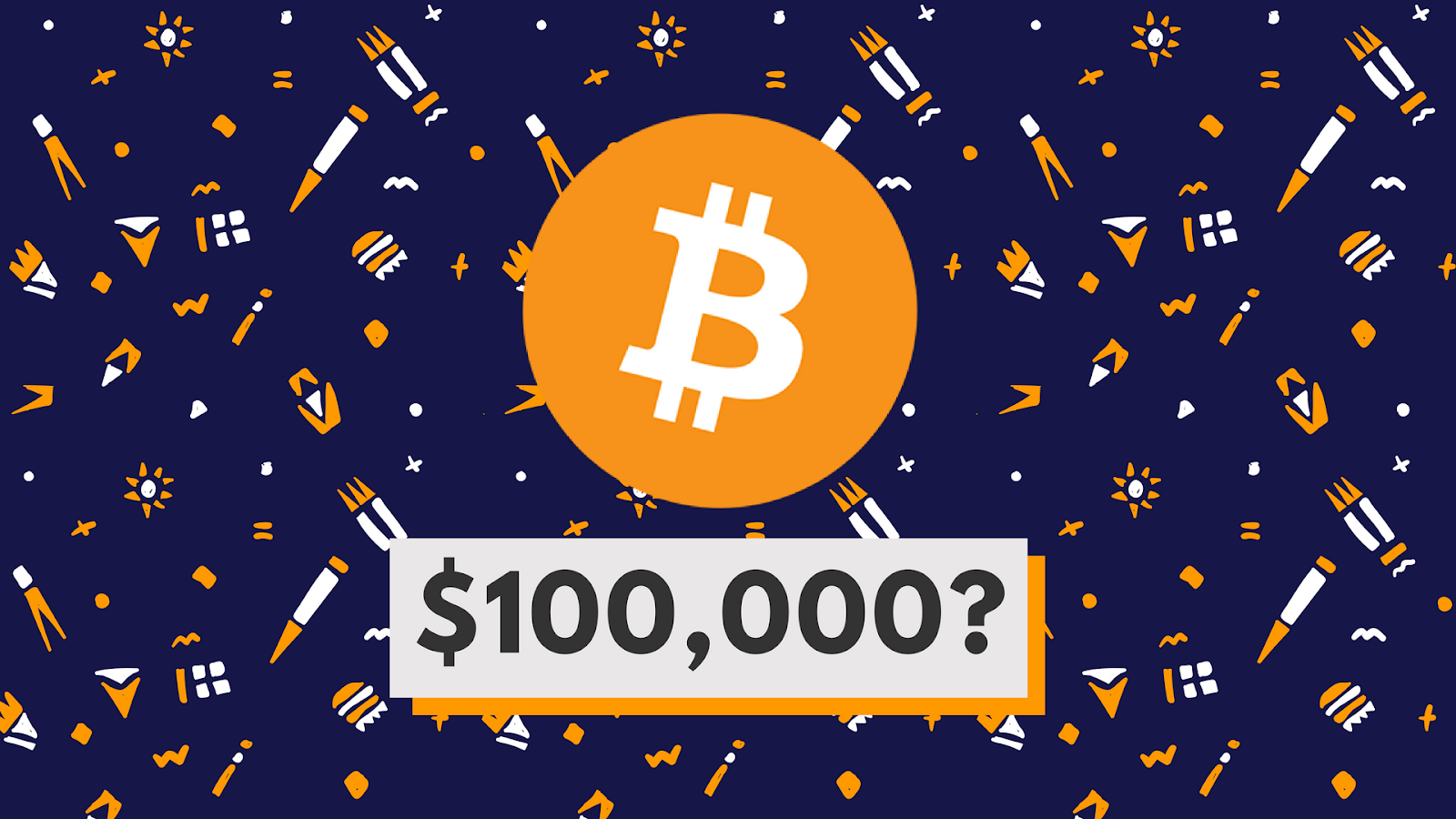 Bitcoin is a digital currency that was created to minimize fees and regulate the economy. It has the potential to make transactions easier, more transparent, and less susceptible to fraud. Yes, it is worth it, because it has managed to unify the unbanked, groups of merchants and even governments in its favor.