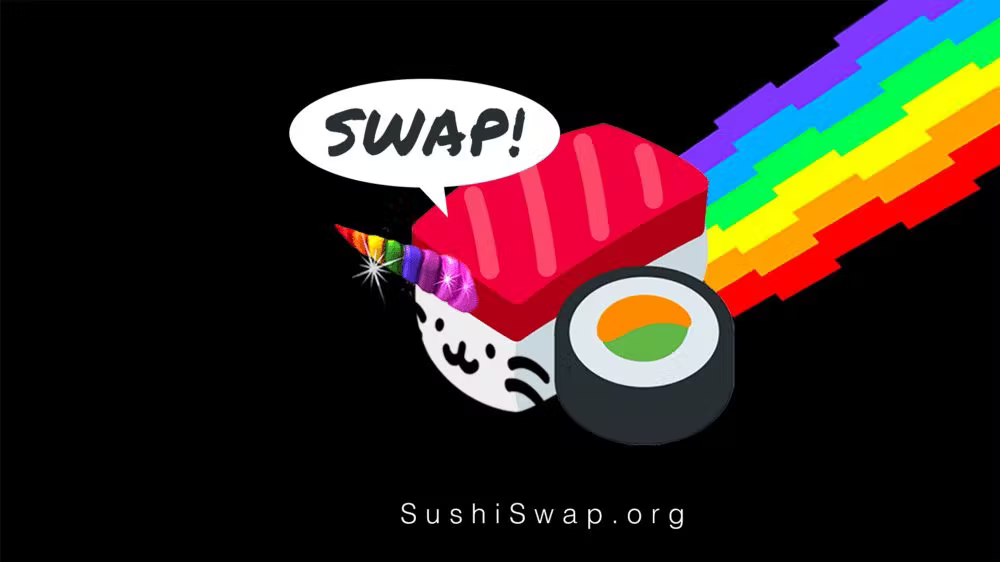 Techspace - According to a proposal posted on December 30 on the Sushi forum, Jared Grey, CEO of the decentralized exchange SushiSwap, intends to alter the tokenomics of the SushiSwap token.

The decentralized exchange (DEX), which lost $30 million on liquidity provider (LP) incentives in the previous year, pushed for the fee diversion plan. Grey claimed that this demonstrated SushiSwap's incentive system is "unsustainable" and has to be realigned.

According to the official tokenomics redesign proposal, this is due to the fact that the present tokenomics unfairly distributes its fee revenue and emissions rewards to non-LPs. Furthermore, the proposal stated that: Less than 2% of users that invest xSUSHI generate liquidity in any pool.

With a "holistic and sustainable reward structure that grows with volume and fees," Grey's suggested tokenomics seeks to encourage the emergence of liquid assets. The new tokenomics approach aims to increase liquidity as well as "promote maximum value for all stakeholders" by expanding SUSHI's utility set.

A token-burning mechanism, a liquidity lock, and time-lock levels for emission-based incentives will all be included in the new suggested tokenomics paradigm. Along with improving "treasury reserves to enable continued operation and development," Grey added that the new tokenomics intends to increase liquidity and decentralization in the platform.

The suggested approach would allocate 0.05% of swap fees income to liquidity providers (LPs), with bigger volume pools receiving the largest part. In order to get increased, emissions-based incentives, LPs will now have the option of locking their liquidity. But if they are taken away before maturity, the benefits are lost and destroyed.

The biggest suggested change in the new model is the elimination of any fee income split for staked SUSHI (xSUSHI). The current plan states that xSUSHI will only be compensated based on emissions and paid in SUSHI.

The SUSHI token will be repurchased and burned by the decentralized exchange using a variable portion of the 0.05% swap fee. Depending on the overall number of time-lock levels chosen, the percentage will fluctuate. The suggestion states:

I am excited to share the vision for @SushiSwap's new token model. I've posted a brief tl;dr write-up on the Sushi forum & linked the entire proposal. We look forward to your questions & feedback.https://t.co/D9TO2Oi8ra pic.twitter.com/GBrQKPzfiH

Finally, the DEX will decrease emissions for the SUSHI token to 1-3% annual percentage yield (APY) in order to lower inflation. With the use of buy-backs, burns, and liquidity locks, the supply is meant to be balanced.

The proposal states that each modification will work toward the following objective:

“Reduce the number of people who participate in extractive activities while encouraging long-term involvement in the sushi ecosystem”.

SushiSwap announced that it had fewer than 1.5 years of runway left in its treasury, indicating that a huge deficit was endangering the exchange's capacity to operate. This led to the redesign of tokenomics. According to Cointelegraph, SushiSwap lost $30 million on incentives for LPs during the previous 12 months as a result of the token-based emission strategy, which prompted the launch of the new tokenomics model.