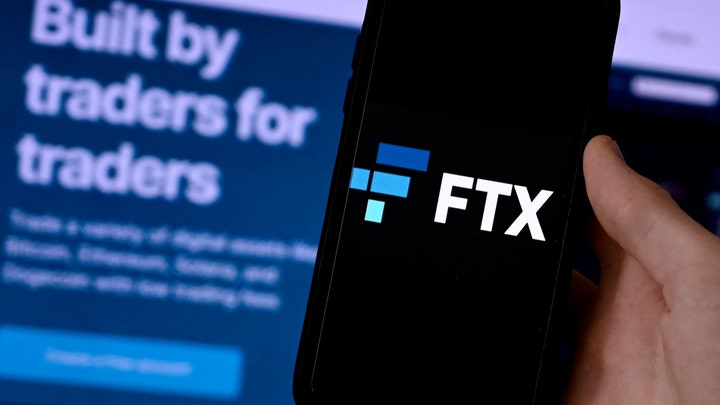 Techspace - In a blistering court declaration on Thursday, John Ray III, the new CEO of the insolvent cryptocurrency exchange FTX, stated that the business had seen an "unprecedented and utter collapse of corporate controls."

Meanwhile, Mr. Bankman-Fried told the Vox news website that he regretted declaring bankruptcy. He stated that the decision had essentially removed him from controlling financial concerns, and he also voiced contempt for banking authorities.

Ray has handled some of the largest bankruptcies in history, including the fall of the energy conglomerate Enron, and has 40 years of expertise in corporate reorganization. He claimed he had never seen anything like FTX.

"Never in my experience have I seen such a total collapse of corporate controls and such a complete absence of trustworthy financial information as occurred here," he stated in a petition with the Delaware bankruptcy court.

"This situation is unparalleled, from degraded system integrity and inadequate regulatory supervision outside to the concentration of authority in the hands of a tiny group of inexperienced, naive, and potentially corrupted persons."

Instead, there was a "lack of an accurate list of bank accounts and account signatories," he claimed. So far, he claims that "just a percentage of the digital assets" possessed by the corporation have been located.

Ray also criticized the use of software to conceal "misuse of corporate funds," the failure to reconcile blockchain positions daily, and the lack of independent governance between Alameda and the cluster of companies that includes FTX.com — an issue that, as first revealed by CoinDesk, caused cracks in the company to deepen before its collapse.

According to him, FTX Group corporate monies were "used to acquire residences and other personal belongings for workers and consultants" in the Bahamas, and assets were assigned to personnel individually with no record of them having to return any loan.

FTX, previously the world's third-largest exchange with a valuation of about $32 billion, sent shockwaves through the crypto industry on Friday when it announced that it, along with Alameda Research and other connected organizations, was declaring bankruptcy. Binance, an industry rival, has pulled out of a proposal to buy its ailing competitor FTX after reviewing the books and discovering that FTX had "mishandled consumer assets."

The fall of the corporation has already shaken the cryptocurrency market to its core, prompting worldwide regulatory probes and a lawsuit against the company and the celebrities who endorsed it, including Larry David, Naomi Osaka, Gisele Bündchen, and Shaquille O'Neal.

Ray stated that a "significant amount" of FTX's assets may be "lost or stolen."

Ray was appointed just before FTX declared bankruptcy, and founder Sam Bankman-Fried resigned as CEO. Bankman-Fried is now in the Bahamas, where FTX was based and claims the firm is still in good standing.

The new chief executive officer noted that a "core team of committed personnel" had remained focused on their professions after the bankruptcy. He also stated that "present and former workers and executives, whose personal assets and reputations have suffered," resulted from these occurrences. It is estimated that FTX owes money to over a million persons and organizations.

It is still being determined how much those who invested cash in the exchange would receive after the bankruptcy procedures, while several experts warn that it may be a small percentage of what they put into the organization.

Ray has also chastised Bankman-actions Fried's following the bankruptcy declaration. "Finally, and most importantly, the debtors have made it plain to workers and the general public that Mr. Bankman-Fried is not hired by the debtors and does not speak on their behalf." Mr. Bankman-Fried, who is now in the Bahamas, has made irregular and deceptive public pronouncements.

The abrupt drop, which threatened to destabilize futures markets, has been dubbed the crypto industry's "Lehman Brothers" moment, a reference to the 2008 collapse of the global financial services corporation that contributed to the worldwide financial disaster. It has generated serious worries about an industry that has mostly gone unchecked.