What Are DApps: Decentralized Applications on Blockchain 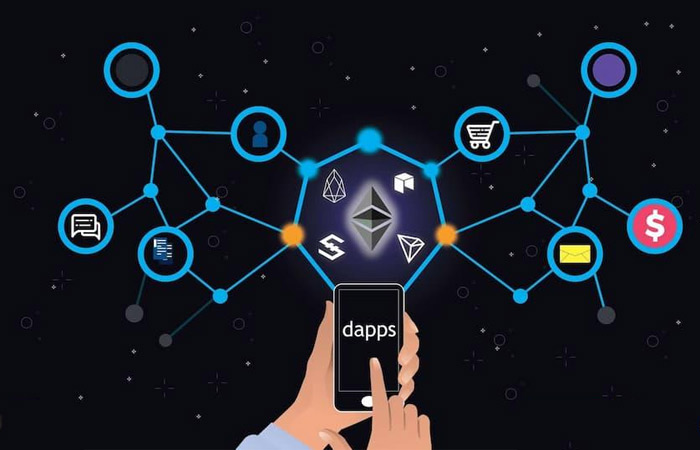 The nature of blockchain technology is that it stores data on multiple block nodes that also act as verifiers, enabling peer-to-peer transactions without intermediaries. Some of the other features of DApps are transparency, proof of data ownership, and independence. The application layer that is in direct contact with the user and the blockchain is called the protocol layer. The development of DApps will determine the widespread adoption of blockchain technology.

Ethereum is the first blockchain to have DApps. Typically, DApps have a backend code that runs using a decentralized network such as the Ethereum blockchain for data storage and smart contracts to create applications.

Smart contract is a term used for contracts that run automatically when the agreement between the buyer and seller is fulfilled. The smart-contract code is open source and can be used to create other projects on the blockchain, such as creating decentralized applications.

Read also: What is a Smart Contract? Here's a Beginner's Guide

To run DApps through a web browser, users must install a browser extension to make it easier for the browser to interact with the blockchain and manage user identity. But nowadays, DApps are not only owned by the Ethereum blockchain. Many other blockchains already have this DApp, such as EOS, Tron, etc.

The Characteristics of DApps

DApps rely on a blockchain system that maintains its continuity through several parties, commonly called validators. So there is no single party in power, so it is difficult to manipulate and destroy. All DApps generally share these four characteristics:

It can be said that the first DApps were Bitcoin. Bitcoin is a public ledger that makes transactions more efficient without intermediaries and central authority. With this definition, all tokens or coins with a blockchain or application can be said to be DApps.

In the world of crypto developers, DApps themselves can be classified into three types as follows:

This type of DApps has its own blockchain but is still focused on only transferring funds or transactions.

This type is a new generation blockchain used not only for transactions or transfer of funds but also for building smart contracts. So through these DApps, blockchain can become a platform for creating other DApps.

For this type, DApps depend on a blockchain without having their blockchain. These DApps are commonly known as a place for farming, crypto trading, or crypto lending.

No one can censor what is displayed through the application. So, it is difficult for any party to try to control the DApps network.

With a peer-to-peer system, a DApp can continue to work even if an individual computer or part of a network is down. So there will be no downtime on the application.

Because built using smart contracts, it is easy to integrate cryptocurrencies into the essential functions of DApps.

It benefits platform users as it can provide more stability and transparency. In addition, errors or failures in transactions can be resolved by simply entering the source code.

Differences between Apps and DApps 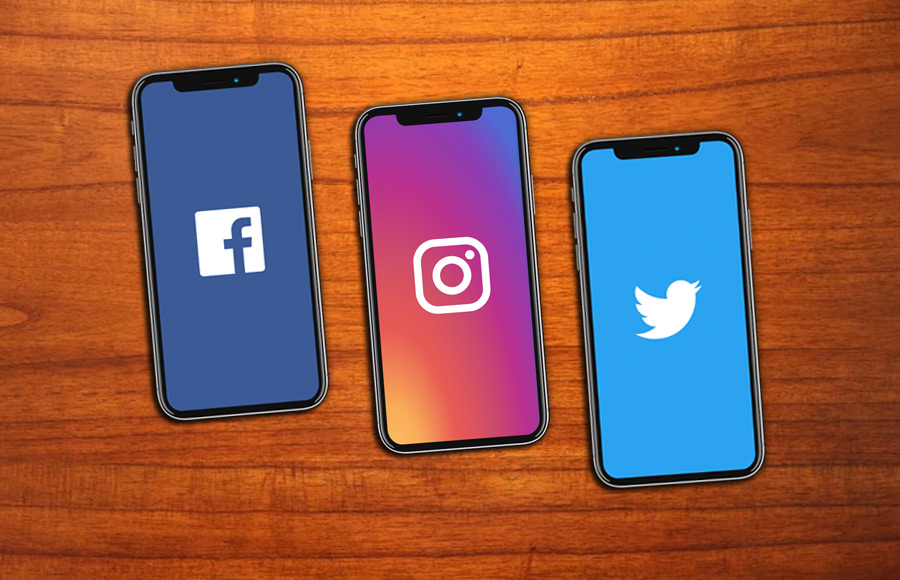 This condition differs from DApps because the data is stored on public servers. So all parties can see the data used but still use the encryption feature to keep everything private so that only the data owner can see it. This storage method becomes more transparent and minimizes manipulation by application creators. DApps will upgrade after a vote from the owner of the tied token. So with this system, there is no major party in power, even if it is the application's creator.

The potential of DApps has yet to be determined because the best DApps applications have not been found and are still waiting for DApps and blockchain to have many users. However. Technology is developing rapidly, and the desire of developers to learn about blockchain continues to increase so that more and more DApps are entering the market.

What is Decentralized Finance and How Does it Work?