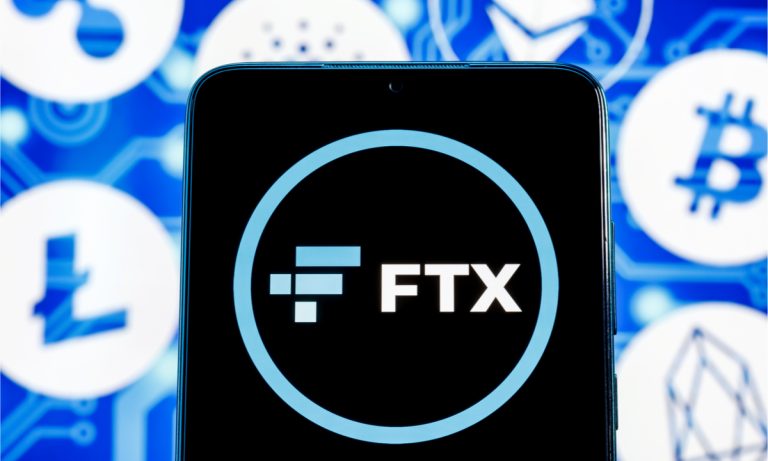 Techspace - Court-appointed liquidators in charge of the assets of the defunct crypto exchange FTX in the Bahamas have agreed to move a related action filed in New York to Delaware, where the business had previously filed for bankruptcy protection.

The move by the court-appointed liquidators in the Bahamas came after FTX sought a court order to make them file their case in Delaware, CoinDesk reported Tuesday (November 22).

While the embattled company FTX Trading Ltd. filed for chapter 11 bankruptcy in the United States Bankruptcy Court for the District of Delaware on November 11, Bahamian liquidators later filed a chapter 15 suit in the Southern District of New York for FTX Digital Markets, one of the companies under the broader FTX umbrella and the name of the entity based in The Bahamas. The liquidators at the time stated that FTX, based in the Bahamas, was not permitted to file for bankruptcy in the United States.

Before reaching an agreement on the case transfer, FTX filed a complaint seeking a court order compelling the liquidators to file their chapter 15 case, which focuses on cross-border insolvency, in Delaware.

Judge Dorsey also stated that a Chapter 15 bankruptcy case filed by Bahamian liquidators would be legally transferred from New York to Delaware.

Judge John Dorsey issued the ruling during FTX's first hearing in Delaware bankruptcy court on Tuesday. According to a document submitted by FTX on Saturday, the exchange owes $3.1 billion to its top 50 debtors.

"I believe we must safeguard those persons who are attempting to participate," Judge Dorsey said of the creditors.

The news comes on the first day of FTX's bankruptcy court hearing, as new administrators at the cryptocurrency exchange discovered that the business and its affiliates have $1.24 billion in cash - more than debtors had previously estimated.

FTX disclosed that the company owes $1.45 billion to its top ten creditors alone.

"We had filed with your honor a motion to transfer that case from the Southern District of New York to the district of Delaware, and we are pleased to report that we have reached an agreement with the joint provisional liquidators to do just that to bring the case from New York and here to Delaware," James Bromley, a partner in Sullivan & Cromwell's Finance & Restructuring Group, said during the first FTX bankruptcy hearing on Tuesday.

Bromley stated that FTX believes some of those transfers were the product of a cyberattack and other supposedly illicit transfers orchestrated by Bahamian officials. According to Bromley, a "significant proportion" of the exchange's assets are missing or have been taken, and the business was "under the direction of untrained and naive personnel" when money was drained during the late night hours of November 11.

During the widely publicized case, Bromley called the exchange one of the "most precipitous and hardest collapses in the history of corporate America," which brought hundreds of individuals today via a Zoom call.

The lawyer went on to say that ex-FTX CEO Sam Bankman-Fried utilized digital asset exchange FTX as his "personal domain" and that there was a "lack of corporate controls" at the exchange.

Following Judge Dorsey's order to redact the identities of the top creditors, Benjamin Hackman, the lawyer for the U.S. Trustee, which oversees the bankruptcy court, stated that he opposed the redaction of customers who aren't people, emphasizing the need for openness in the case.

Judge Dorsey stated that he would revisit the matter at a later time.

During a brief respite during today's hearing, one participant on the Zoom call said, "I want my money back!" Others listened to music before being chastised for disrespecting the courtroom.

When the digital asset exchange FTX crumbled earlier this month, it lost billions of dollars in investor funds in what was possibly the most significant financial event of the year.

Following a bank run, the firm was compelled to declare that it did not maintain one-to-one reserves of client assets, resulting in a freeze on withdrawals and a subsequent bankruptcy declaration.

According to today's court proceedings, around 260 employees remain at FTX. In a court statement last week, the company's new CEO stated that FTX Group still needed to have a complete accounting of its funds or workers.

The exchange's demise rocked the crypto market hard—not only did the price of FTX's native token, FTT, plummet, but every principal cryptocurrency was hammered. Bitcoin, the largest digital currency by market capitalization, has plunged to its lowest level in two years.

"It occurred in an instant. "It was astounding," Bromley remarked today, alluding to FTX's fast demise. "These enterprises [FTX and its connected organizations] were not run following established best practices."

The next hearing in the transaction will take place in mid-December.

FTX Bankruptcy: 'No Amounts' to SBF or His Inner Circle