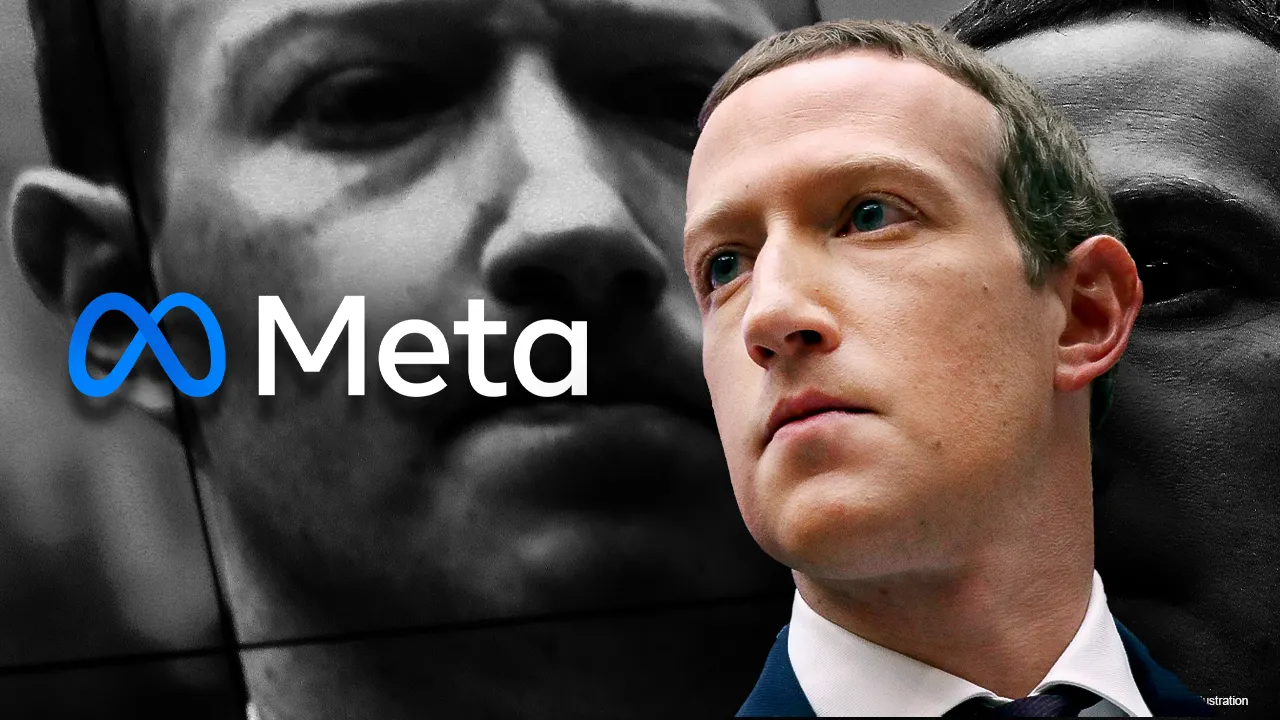 Techspace - This week, we have bad and good news from Mark Zuckerberg's Meta's Metaverse Division. The bad news is it's been a bad quarter for Meta, the parent company of Facebook, which posted losses of more than $3.67 billion this quarter at its Reality Labs metaverse subsidiary, a significant increase from $2.8 billion only a year ago. The business anticipates losing much more money in the upcoming year.

Meta's goals for the metaverse this year are still challenging to achieve. The quarterly report shows that Meta's Reality Labs has lost more than $9.43 billion this year.

"We anticipate that Reality Labs operating losses in 2023 will grow significantly year-over-year," the report read. "Beyond 2023, we expect to pace Reality Labs investments such that we can achieve our goal of growing overall company operating income in the long run."

The metaverse is frequently used to refer to the following Internet. People interact as 3D avatars in persistent, shared virtual environments, which comprise most of the metaverse. Reality Labs, a division of Meta that designs hardware and software for virtual and augmented reality projects, including the Horizon World metaverse and the Oculus virtual reality headset, was established in August 2020.

In August 2020, Meta created Reality Labs. This subsidiary develops hardware and software for projects involving virtual and augmented reality projects, such as the Horizon World metaverse and the Oculus virtual reality headset. When it was discovered that the legs added to the avatars that would reside in the metaverse were faked using motion capture, Horizon Worlds received new criticism on social media earlier this month.

Despite the disappointing financial report released today, the CEO and founder of Meta, Mark Zuckerberg, is still upbeat about the company's and its metaverse's future. "While we face near-term challenges on revenue, the fundamentals are there for a return to stronger revenue growth," he said. "We're approaching 2023 with a focus on prioritization and efficiency that will help us navigate the current environment and emerge an even stronger company."

"In aggregate, we expect to end 2023 as either roughly the same size or even a slightly smaller organization than we are today." 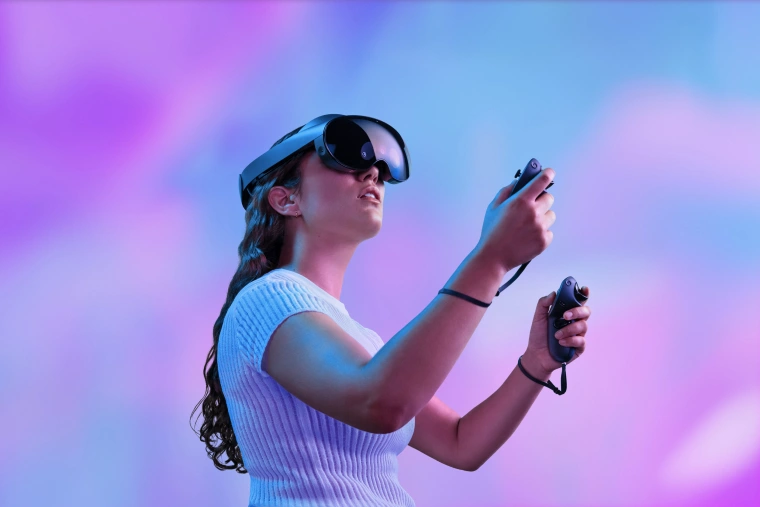 During today's quarterly earnings report for Meta, it was quietly mentioned that the next Quest headset, the Meta Quest 3, will still be unveiled in 2023. "This is a massive undertaking, and it's often going to take a few versions of each product before they become mainstream," Zuckerberg said. "But I think that our work here is going to be of historical importance and create the foundation for an entirely new way that we will interact with each other and blend technology into our lives."

The company stated that it's expecting its costs to increase shortly due to "Reality Labs hardware costs driven by the launch of the next generation of our consumer Quest headset later next year."

The CEO of Meta, Mark Zuckerberg, has previously referred to this consumer Quest headgear as the Quest 3 in interviews, including one in which he stated that it will be "in the price range of $300, $400, $500, that zone." Several leaks and rumors about the product have also surfaced, with one claiming it will be a mixed-reality headset that falls between the Quest Pro and the Quest 2 regarding technology.

The Information previously revealed that Meta planned to deliver four VR headsets between 2022 and 2024, including two new Meta Quest models. One of those ended up being the Quest Pro, while the same reports also stated that a low-cost Quest 3 model might be coming in 2024.

The Metaverse and Apple: The things we must know

Stock Has Dropped 64%, But Meta Still Believes in the Metaverse

Stock Has Dropped 64%, But Meta Still Believes in the Metaverse