Konami, One of The Biggest Game Companies in Japan Launch Metaverse 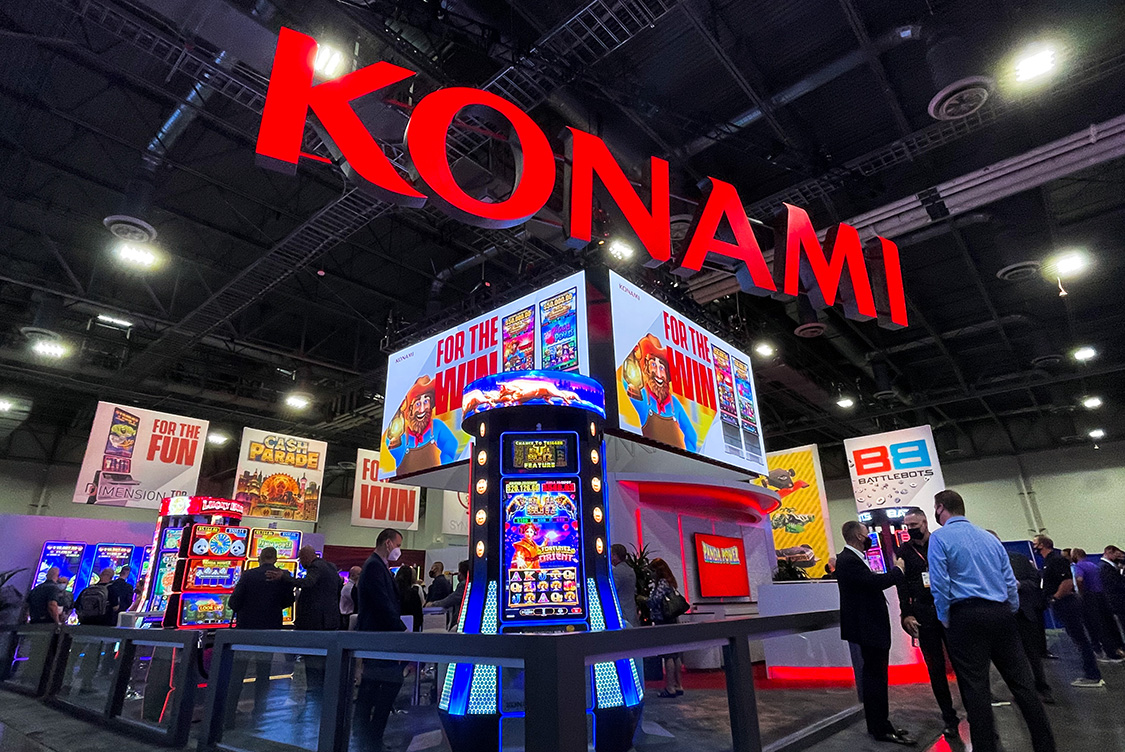 Techspace - Konami, the most influential Japanese popular game development company, has announced that it will introduce Web3 and Metaverse technology into its games. This game development company is included in the list of large companies that plunged into the latest innovation. Konami also plans to develop its own NFT marketplace.

“We have been conducting research and development to incorporate the latest technology into games and content, and plan to launch a service where players can exchange their NFTs (digital items) via a unique distribution platform using blockchain.” Konami said at a press conference.

The new system in progress will reportedly use a unique digital distribution platform to allow players to buy and trade NFTs in a game as items, participate in community and fan events, and interact with other services and communities to expand the user experience. The system idea sounds similar to Ubisoft Quartz.

While Ubisoft Quartz reportedly came under fire earlier this year for the massive NFT move that got a backlash. Ubisoft CEO Yves Guillemot said the company backtracked on NFT's enthusiasm by stating that it was only in "research methods". 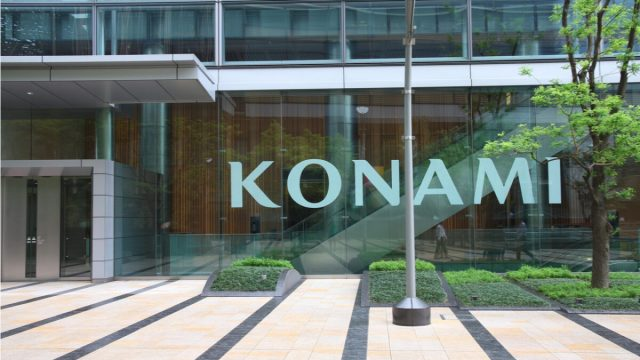 Konami is opening related job vacancies to develop systems and service development related to metaverse and web3 to realize its ambition. The official information was announced on October 13, 2022. Some of the positions sought are systems engineer, programmer, project manager, designer, and director for his efforts to Web3.

The company that is well-known among gamers as the publisher behind the Metal Gear Solid, Dance Dance Revolution, Castlevania, and Frogger franchises is not the first time entering the NFT world. In January, Konami launched the NFT collection to celebrate Castlevania's 35th birthday.

Unfortunately the research and development plans carried out by Konami entered the wrong era. NFT and Metaverse have seen a drastic decline over the last few months. This system integration is slowly fading away. NFT sales have slumped in 2022 in line with the broader crypto bear market. According to Cointelegraph, NFT sales in the world's largest market, OpenSea, have declined by 99 percent from a record high of more than $400 million earlier this year.

Some gamers see the movement of game companies into the NFT space as a waste of funds. In addition, there are also environmental concerns over the proof-of-work mining process used to print them although most of these concerns can be ignored as Ethereum, the industry standard network for NFT, has switched to proof-of-stake.

Many investors are driving the massive growth in the Web3 industry despite little returns with projects like Decentraland. Likewise, the NFT market has experienced a major downturn in recent months where public interest is rapidly waning. Konami is said to have made about US$162,000 in sales of NFTs at the height of the technology's popularity.