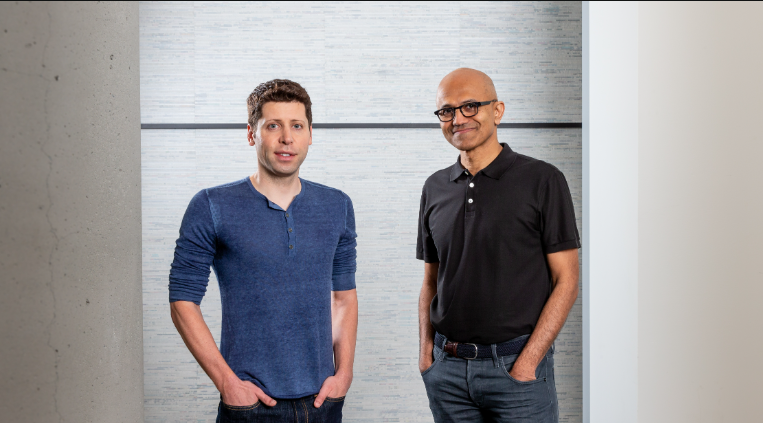 Techspace - Microsoft today said that it’s extending its partnership with OpenAI, the startup behind art and text-generating AI systems like ChatGPT, DALL-E 2, and GPT-3, with a “multi-year, multi-billion-dollar” investment. OpenAI says that the newly received business capital, the exact amount of which wasn’t disclosed, will be used to continue its independent research and develop AI that’s “safe, useful, and powerful.”

The news may come as a surprise for many especially when things aren’t the best for Microsoft, which just last week announced plans to lay off 10,000 employees as a part of broader cost-cutting measures. But they’d been telegraphed by the company earlier this month — in an interview with the Wall Street Journal, Microsoft CEO Satya Nadella said that Microsoft planned to make OpenAI’s foundational models available as commercials platforms so that any entity in any industry can build on them.

OpenAI will remain a capped-profit company as a part of the new investment deal with Microsoft. Under the model, backers’ returns are limited to 100 times their investment — or possibly less in the future.

In a blog post, Microsoft said that it will increase its investments in the deployment of specialized supercomputing systems to accelerate OpenAI’s AI research and integrate OpenAI’s AI systems with its products while “introducing new categories of digital experiences.” The tech giant’s Azure cloud platform will continue to be OpenAI’s exclusive cloud provider, powering the startup’s workloads across research, products, and API services.

Microsoft was previously rumored to be preparing a ChatGPT integration with Bing search results as well as bringing OpenAI’s language AI technology into apps like Word, PowerPoint, and Outlook. Several years ago, Microsoft-owned GitHub jointly developed and launched Copilot, a code-generating AI system. And Microsoft has incorporated OpenAI innovations including GPT-3 and DALL-E 2 into apps and services like Power Apps, Microsoft Edge, and the forthcoming Designer.

The efforts build on Microsoft and OpenAI’s years of close collaboration. In 2019, Microsoft announced that it would invest $1 billion in OpenAI (roughly half in the form of Azure credits) to jointly develop new technologies for the Azure platform and “further extend” OpenAI’s large-scale AI capabilities. In exchange, OpenAI agreed to license some of its intellectual property to Microsoft, which the company would subsequently commercialize and sell to partners, and train and run AI models on Azure as OpenAI worked to develop next-gen computing hardware.

A year later, Microsoft revealed it’d built an Azure-hosted, OpenAI-co-designed supercomputer that at the time was among the most powerful machines in the world. Then in 2021, Microsoft launched the Azure OpenAI Service, an offering designed to give enterprises access to OpenAI’s AI systems including GPT-3 along with security, compliance, governance, and other business-focused features.

Microsoft last week said it aimed to imbue such AI into all its products, as OpenAI continues to pursue the creation of human-like intelligence for machines.

The widely anticipated investment shows how Microsoft is locked in competition with Google, the inventor of key AI research that's now reportedly planning it's own unveil for this spring.

The Start-Up That Shook The Silicon Valley 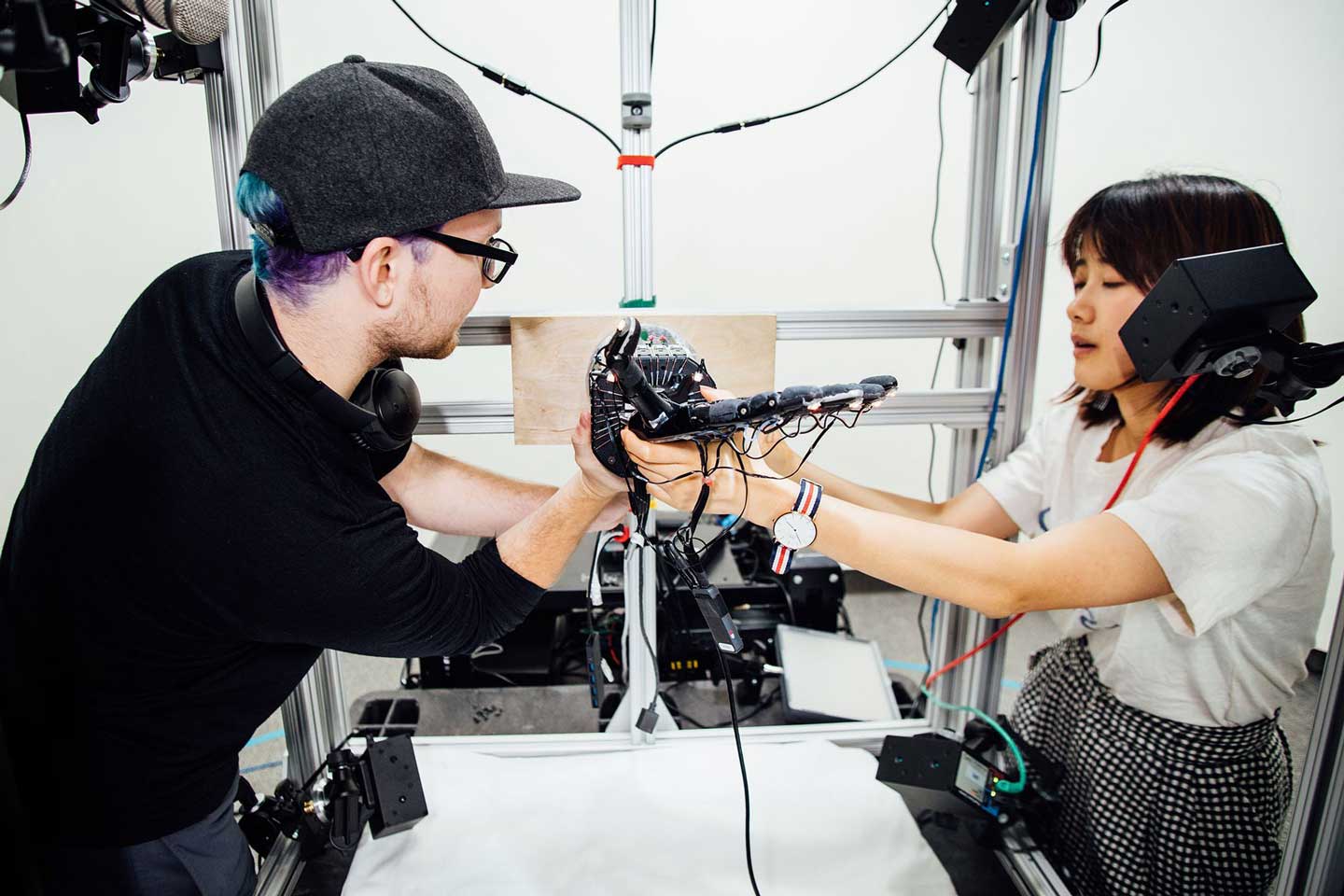 OpenAI, which is also the creator of the DALL-E tool for generating new images, started out as a nonprofit artificial intelligence research company when it launched in December 2015.

With Tesla CEO Musk as its co-chair and among its early investors, the organization’s stated aims were to “advance digital intelligence in the way that is most likely to benefit humanity as a whole, unconstrained by a need to generate financial return”.

That changed in 2018 when it incorporated a for-profit business Open AI LP, and shifted nearly all its staff into the business, not long after releasing its first generation of the GPT model for generating human-like paragraphs of a readable text. Musk also left its board in 2018.

In the four short years of its existence, OpenAI has become one of the leading AI research labs in the world. It has made a name for itself by producing consistently headline-grabbing research, alongside other AI heavyweights like Alphabet’s DeepMind. It is also a darling in Silicon Valley, counting Elon Musk and legendary investor Sam Altman among its founders.