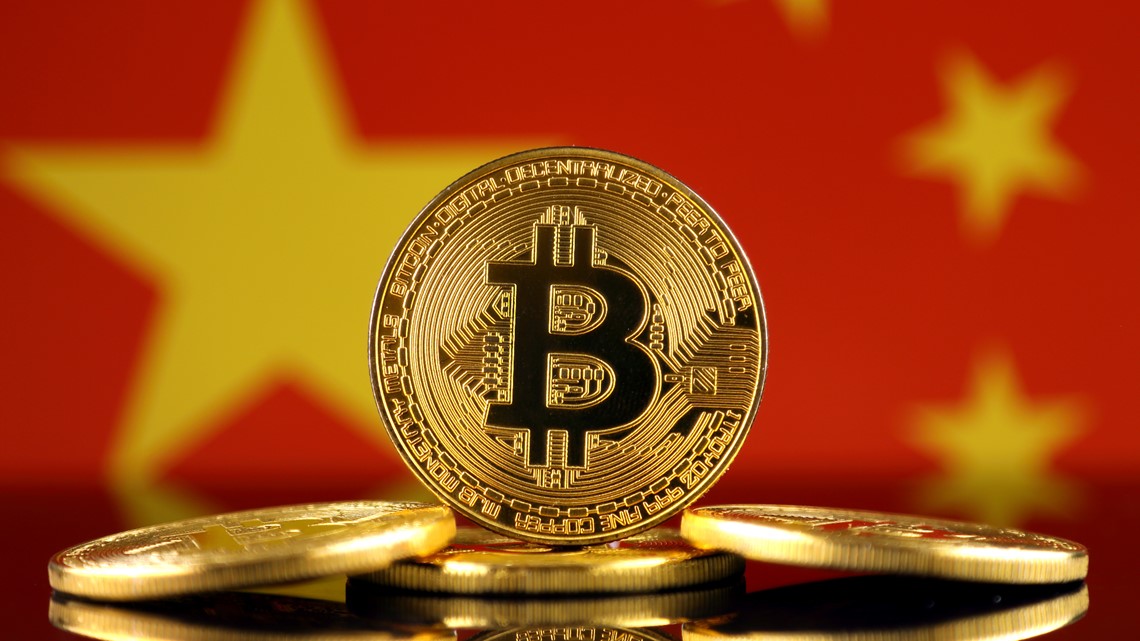 Techspace - Recent reports from the Chinese local news outlet, Sina News, seem to suggest that China will launch its first regulated marketplace for NFT on January 1, 2023. The marketplace, which acts as a secondary market for the exchange of NFTs, was created by the state-owned Chinese Technology Exchange, the state-owned Art Exhibitions China, and Huban Digital Copyrights Ltd, a private corporate entity.

The platform will not only be a place to trade NFTs but also facilitate the trading of copyrights related to digital assets. The ambitious project sets out to regulate and minimize excessive speculation commonly found in secondary NFT markets.

Yu Jianing, a forefront expert regarding digital assets and metaverse developments in China, has said that In terms of industry supervision and regulation, digital assets represent a new form of commerce, and much regarding laws, regulations, and supervisory policies remains unrefined, resulting in a deal of uncertainty amongst people. Yu Jianing further stated that platforms have a clear responsibility for the listing and trading of digital assets, and relative to intellectual property rights and digital copyrights, digital assets face a greater risk of regulatory soundness.

China emerged as one of the pioneer nations to embrace the crypto industry. However, this was during a time the majority of the world’s population knew very little about the crypto-verse. Now that every country seems to be shifting its focus into the sector, China has made the decision to outright ban all things cryptocurrency.

The nation evidently smashed notable Bitcoin mining giants and passed a broad ban on the sector. However, the country had mixed feelings regarding the metaverse and NFTs. Recently, the Zhejiang Province of China announced its plans to construct a metaverse industry. It was estimated to be worth more than $28.7 billion by 2025.

However, crypto enthusiasts have been pushing for change since then. In October, China-backed researchers called for launching a pan-Asian digital currency to rival the U.S. dollar’s dominance in the region. In November, it was revealed that China still holds all the crypto it confiscated, and the total amount equates to $3.9 billion.

On November 29, China once again shifted its attitude towards cryptocurrency. The Hangzhou Internet Court, which specializes in internet-related legal disputes in China, stated that NFTs are virtual property protected by law and have the object characteristics of property rights such as value, scarcity, controllability, and tradeability.

Both sides of the hearing were represented by the Hangzhou Digital Technology Company, which operates an NFT marketplace and a platform user. Even after meeting all the conditions, the user claimed they never received the NFT they had paid. The customer allegedly received a full refund from the business in transferring the acquired NFT.

The user sued the corporation, demanding that it either provide the NFT or pay him 99,999 yuan ($14,368) as compensation for the financial injury the company allegedly caused him by failing to uphold their half of the contract. In response, the business claimed that they could not enable the transfer because the data the user gave at the time of purchase was incongruous. Because the transaction included NFT digital collections rather than NFT rights certificates, the Hangzhou Internet Court ruled with the user.

Now, with the imminent launch of China’s first-ever national NFT marketplace early next year, China may once again change its tone regarding cryptocurrency. Additionally, the looming threat of the U.S. dominance in the region may further hasten this shift in tone towards crypto and NFT.

US, Netherlands, and Japan: Working Together To Limit Exportation of Chip To China

US, Netherlands, and Japan: Working Together To Limit Exportation of Chip To China