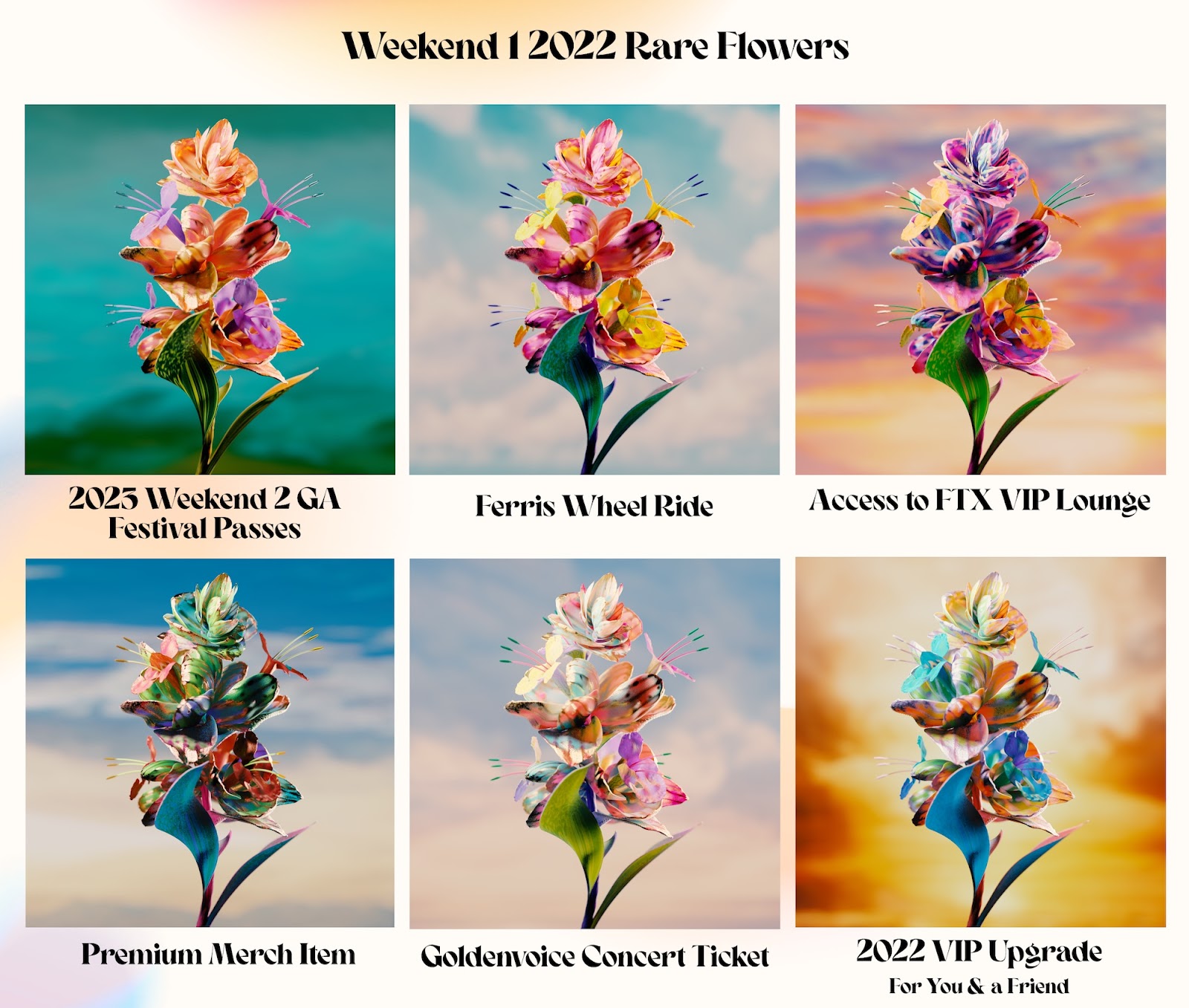 Techspace - After the abrupt collapse of FTX last week, consumers all across the world have their funds on the cryptocurrency exchange frozen, with an apparent total value of billions of dollars. Additionally, some individuals have NFTs locked in FTX in addition to Bitcoin and DeFi tokens.

Users are already flooding Discord servers linked to projects that began on the FTX NFTs platform during the past year with complaints about being unable to withdraw their Solana-based assets from the FTX account wallet.

In certain instances, it appears that FTX server difficulties have prevented even users who transferred their NFTs to external, self-custody wallets from viewing the NFT artwork. Additionally, many of the projects that were introduced through the FTX NFTs marketplace no longer have working links. On Friday, FTX disclosed that it has submitted a Chapter 11 bankruptcy petition.

Major music and sports businesses, like the Coachella and Tomorrowland music festivals, NBA player Steph Curry's 2974 NFT collection, and NFTs with Formula One themes from the Mercedes-AMG Petronas racing team are among the initiatives that are affected.

When Coachella announced its cooperation with FTX US in February, some applauded the festival's decision to sell 10 lifetime festival passes as NFTs as a significant step toward the acceptance of the Web 3.0 standard and the practical use of such digital assets.

Along with the passes, the festival also released a variety of other NFT memorabilia. The NFTs' problems were originally covered by Billboard on Tuesday, which said that the sale brought in $1.5 million overall.

However, as of late, people on Coachella's Discord community have been complaining that they are unable to withdraw their acquired NFTs from their FTX wallets. Some claim that the Coachella NFTs they are keeping in their self-custody wallets are not showing any artwork. Discord administrators have stated that it appears to be related to the downtime of FTX's server, which housed the artwork associated with the NFT.

According to a Coachella server administrator's message on Friday, "We do not currently have any channels of communication with the FTX team." "We have put together an internal team to develop solutions using the resources at our disposal. Our top objective is to remove Coachella NFTs from FTX, which at the present seems to be disabled.

Coachella Innovation Lead Sam Schoonover said that the event is working to come up with a solution for NFT holders in a statement to Decrypt today. Coachella's NFT holders will have their interests protected since "we're currently working on solutions," the author added.

Anyone attempting to sell another supported NFT through the marketplace—whether from Solana or Ethereum—would have to first give FTX custody—in addition to the assets previously sold through the FTX NFTs platform. These NFTs are currently trapped on the FTX platform as the company files for bankruptcy.

In order to build its first NFT drop on FTX NFTs earlier this year, Metaplex, the developer of Solana's NFT protocol, collaborated with music event Tomorrowland. Due to the fact that consumers cannot presently access the assets they have acquired on the site, CEO Stephen Hess told Decrypt that the event highlights the dangers associated with centralized, custodial marketplaces.

“Unfortunately, since FTX has always run a centralized NFT marketplace, the Metaplex NFTs that weren’t withdrawn ahead of the platform’s collapse will likely be caught up for years in the ongoing bankruptcy process,” said Hess. “We hope this serves as a wake-up call to NFT collectors and creators that escrow-based marketplaces present significant risks.”

The biggest NFT market on Solana, Magic Eden, similarly makes use of an escrow-based system. Despite its popularity, the platform has come under fire for the possible issues that could arise in the event of an assault or future bankruptcy. Hess thinks that decentralized marketplace protocols, like the one used by Metaplex's Auction House, are more suited for use by developers.

“With Auction House, even if a marketplace were to collapse, a user would still retain custody of their NFTs and would be able to withdraw their listings on-chain,” he added.

It remains to be seen if Coachella and the other FTX NFT partners will be able to take back control of their initiatives. Hess stated that the original NFTs stranded in FTX may be "voided and re-issued as new tokens" if the authors kept the capacity to edit the metadata, or data that determines the operation of NFTs. But for the time being, nothing is obvious.

Users of FTX NFTs are among the increasing number of clients whose potentially valuable digital assets are locked inside the larger FTX ecosystem, which the company said on Tuesday may reach one million total creditors. Hess noted that the bankruptcy procedure can go on for a while.

Regarding the NFT difficulties and whether users will be able to access their assets on the platform, Decrypt contacted FTX personnel but did not immediately receive a response.

“Soo I just lost $500?” user "baller4adollar" posted in Steph Curry's 2974 NFT project-specific area on the official FTXLand Discord server. Others seem resigned to the possibility that there may not be a short-term solution, while some people are asking concerns that are difficult or urgent to answer. Others are still working to maintain these tokenized communities.