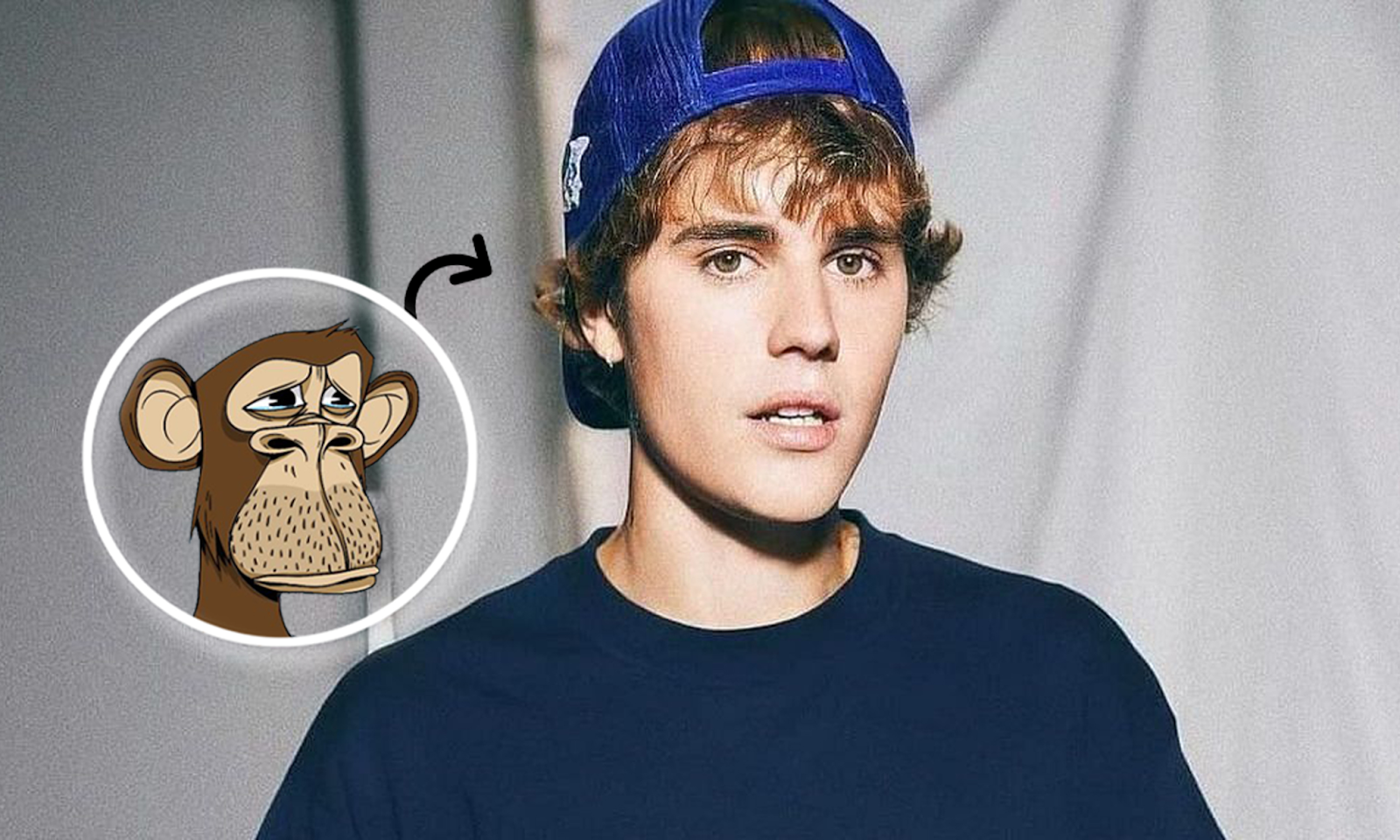 Techspace - The hype around the Bored Ape Yacht Club was in full force earlier this year when celebrities "aped into" the expensive Ethereum NFT collection. Some artists have even utilized their Apes to create products, restaurants with themes, live performances, and other things.

However, the hype has subsided with the weak cryptocurrency market, and in recent weeks, the cost to join the elite club has been steadily declining. A "floor" Bored Ape, such as the one singer Justin Bieber purchased in January for $1.3 million in ETH, is now available for a little fraction of that cost.

According to statistics from NFT Price Floor, as of the time of writing, the floor price for the Bored Ape Yacht Club is around 58.2 ETH, or roughly $69,800. This is the cost of the lowest NFT that is currently offered on a marketplace. The floor price fell under $60,000 on Monday for the second time this month, but it gradually increased on Tuesday.

Since the beginning of the month, the floor price in USD has decreased by 33%, making November difficult for the Bored Apes. The collapse of the well-known cryptocurrency exchange FTX last week appeared to affect the NFT market, bringing down cryptocurrency prices and affecting NFT valuations. However, other notable projects aren't suffering as much as the Apes.

Another "blue chip" NFT project owned by Yuga Labs, CryptoPunks, has seen its floor price fall this month by 23% to around $79,800 (66.5 ETH). The only difference between the current price in ETH and the price on November 1 is the USD value of ETH. On the other side, the Bored Ape floor has decreased from 66.6 ETH to 58.2 ETH and reached a low of 48 ETH on Tuesday morning.

Due to the excitement around the release of NFT land plots for Yuga's Otherside metaverse game, the Bored Ape floor reached a high of about $429,000 (152 ETH) in late April, just before the crypto market meltdown. Owners of bored apes had just profited from the March ApeCoin launch and were about to receive free Otherside territory, giving the NFTs the appearance of being perpetual presents.

However, the crypto meltdown resulted in a quickly waning speculative fervor over NFTs, which has caused a dramatic decline in Bored Ape prices over the past six months. As measured in USD, the admission cost for a Bored Ape now is roughly 84% lower than at the peak in April.

Unique profile photos (PFPs) like the Bored Ape Yacht Club are represented by NFTs, which are blockchain tokens. The project's 10,000 NFT avatars allow users access to a closed community and events, exclusive merchandise, the possibility of upcoming token and NFT drops, and the opportunity to sell their own NFT artwork.

Following a flurry of buys in late 2021 and early 2022 that brought people like Jimmy Fallon, Steph Curry, Madonna, Eminem, Gwyneth Paltrow, and Snoop Dogg into the club, we haven't seen any notable recent examples of celebrities streaming into the project amid the collapse.

In retrospect, several of the seven-figure Bored Ape purchases stand out more due to the price decrease. One notable instance is the musician Justin Bieber's $1.3 million (500 ETH) investment in an ape in January. At the time, crypto influencers questioned the purchase because they believed Bieber spent too much for an ape with common characteristics.

Next time you think you’re down bad, just remember that .@justinbieber just bought a floor ape for 500 ETH.

According to Rarity Tools, it is listed as the 9,810th rarest Bored Ape based on its characteristics; therefore, if it weren't associated with a well-known celebrity, it would sell for the floor price.

Today, a comparable Ape might sell for about 1/19th of that price in USD or nearly 1/9th in ETH. Even though owners like Eminem and Snoop Dogg have continued to utilize their Apes prominently since Bieber's purchase may have signaled the peak of the celebrity Bored Ape boom.

However, it appears that the lowering prices are boosting purchases because, according to data from CryptoSlam, almost $6.5 million worth of apes were sold on Tuesday, a 135% rise from the previous day's sales.

Most in a single day since the Otherdeed drop. pic.twitter.com/gvskio697w

The Bored Ape floor price tends to decrease as owners worry about NFT liquidations from BendDAO, an NFT lending service. Still, sales increase, and the floor price recovers as people buy up the NFTs, according to a tweet from pseudonymous crypto analyst Punk9059, director of research for NFT startup Proof.

They also mentioned the effect of the newly launched NFT marketplace Blur, which caters to "pro traders" and doesn't impose author royalty fees or collect a marketplace fee. Such a setting, according to Punk9059, "(creates) a lot more flips" among Bored Ape merchants.