Techspace - In the NFT industry, creator royalties are in danger, particularly on Solana, where practically every marketplace with any considerable market share has stopped demanding traders pay the costs. Magic Eden, the top Solana marketplace, has now moved toward developing a more robust way to enforce creative royalties.

The $1.6 billion startup unveiled the Open Creator Protocol (OCP), an open-source platform that new Solana NFT project creators may use to guarantee that royalties are paid each time their assets are sold on secondary markets. It is based on the SPL token standard for NFTs on Solana currently used by Metaplex.

On NFT trades, creator royalties are usually covered by the seller. The money is transferred to a digital wallet under the management of the NFT project's developers, and they are commonly set between 5% and 10% of the sale price. These fees can be a valuable source of income for NFT initiatives that produce a sizable amount of secondary trading activity.

The latest Ethereum toolset from OpenSea appears to have a similar approach to Magic Eden's OCP, which enables NFT developers to prohibit marketplaces that refuse to fulfill royalty fees on qualified assets. To put it another way, if a market refuses to enforce royalties for OCP-enabled NFTs, that platform will be added to the OCP blocklist, and those NFTs won't be able to be traded through it. 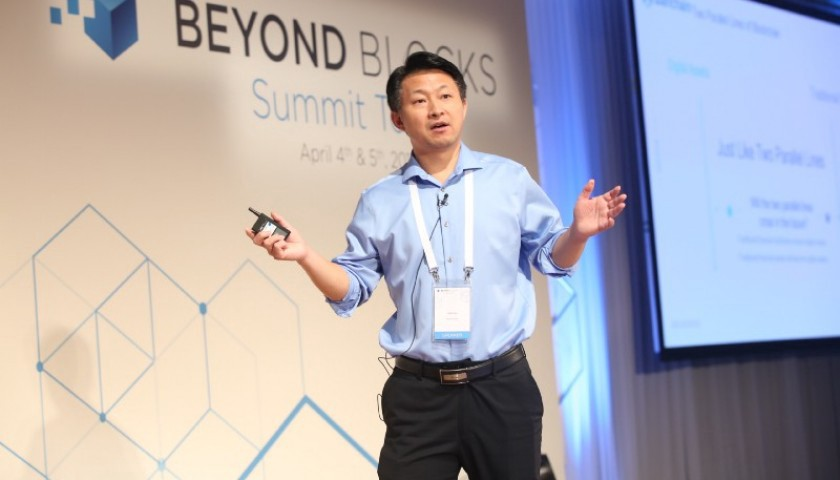 “Creators have the option to adopt the Open Creator Protocol, which will allow them to use the protocol to protect their royalties and create their own rules of their collection’s trading,” Magic Eden CEO Jack Lu told Decrypt. “This will only be available to creators launching new collections, but we feel many will opt into the protocol.”

Lu stated that although Magic Eden will have a list of prohibited marketplaces, producers will also have the option to alter the list. Any Solana NFT marketplace that wants to respect royalties on OCP projects can support the open-source technology, which will be accessible to artists on Friday.

Up until mid-October, Magic Eden upheld creator-set royalties. However, a wave of competing Solana NFT markets started rejecting royalties or making them optional for traders, which led to more money being retained by sellers. Magic Eden decided to make royalties optional for customers to pay, much like a tip for creators, in response to a declining market share in the Solana NFT arena.

The top overall marketplace OpenSea announced in early November that it was mulling a similar move, and Ethereum NFT platforms also started to follow suit. However, in response to criticism from creators, OpenSea declared that it would continue to pay royalties on already-published collections and new projects using their Ethereum blocklist tool. Since then, rival marketplace X2Y2 has adopted a similar strategy.

However, the market has kept its position on optional royalties for existing projects. Thus Magic Eden's new tool only benefits authors who use it for recently released products. The company had previously committed $1 million to create tools for enforcing royalties, and Lu told Decrypt that creators might decide to re-mint products utilizing OCP if they so desired.

“It’s not mandatory, of course—it’s just an option in the spirit of being solutions-oriented,” Lu explained. “While that might appear scary for some creators, some remain undaunted, and we look forward to working with them.”

Independent of Metaplex, which is creating its brand-new Solana NFT asset class that enforces royalties, Magic Eden created the OCP tool. Because Metaplex's new standard will be ready in Q1 2023, Lu stated that the team has been in contact with Metaplex and has already given the tool.

“We don’t foresee any conflict between our protocol and what Metaplex plans to roll out. We want creators to have as much choice as possible,” Lu clarified, noting that both will facilitate transferring current collections. “Our goal is for the ecosystem to consolidate a standard that any business can unreservedly build on top of.”

Creators can also set limits depending on NFT metadata, information describing an asset's distinctive characteristics, or the total number of NFTs traded in a collection. These features include whether NFTs can be sold again before the initial mint period expires. According to Magic Eden, such choices may present NFT developers with the potential for "gamification."