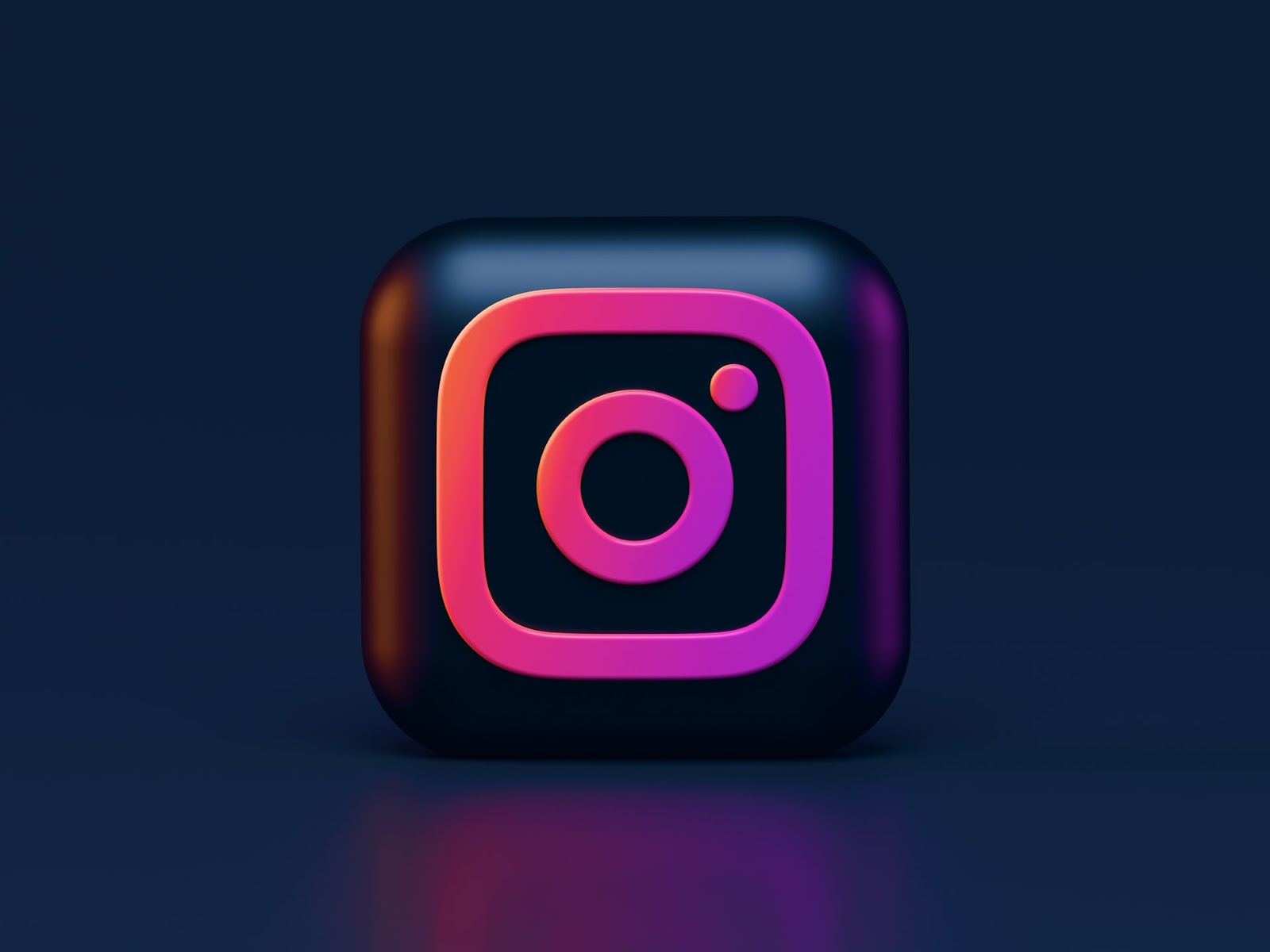 Techspace - According to a statement made on Wednesday by parent company Meta, Instagram is creating a minting and sales tool for NFTs within its app. With the help of the future "end-to-end toolset" for NFTs, users will be able to design and market their own NFTs for sale on Instagram.

In the near future, a select set of creators will have the ability to produce digital collectibles (NFTs) and sell them directly on Instagram, according to Stephane Kasriel, head of commerce and fintech at Meta.

NFTs are distinctive blockchain tokens that denote ownership over an item, typically a work of digital art—Meta frequently refers to them as "digital collectibles."

When it first launches, Instagram will mint NFTs on the Polygon blockchain. In order to display collection names and descriptions on Instagram, the app will also pull NFT metadata from OpenSea.

Before making the new NFT features available to a larger audience, Meta will first roll them out to a small number of artists and content producers, the firm said in a statement. Some of the creators chosen for early access to the new Instagram NFT capabilities include photographers DrifterShoots, visual artists Ilse Valfré, and artists Amber Vittoria.

Vittoria expressed her excitement that Instagram is continuing its push into NFTs to Decrypt via a direct message on Twitter. According to Vittoria, "Instagram and Meta are always coming up with new and creative methods to promote creators and their artistic practices."

This methodical rollout fits in with the rest of Meta's Web3 plan. Back in May, it made the announcement that it would be giving some creators access to a wallet connection tool so they could show off their NFTs on their Facebook and Instagram profiles.

Currently, Facebook and Instagram allow users can connect their wallets to their profiles in order to display NFTs on the Ethereum, Polygon, and Flow blockchains. The wallets Solana and Phantom will soon receive support.

Why the tremendous push for NFT? According to Meta, it supports the goals of Web3 and encourages content producers to use NFTs to increase the value of their work.

According to Kasriel, "Our strategy for Web3 technologies, including blockchain, is centered on assisting creators in earning a living."

We are confident that Web3 technology, like blockchain, will improve the economic situation for creators by enabling them to produce new varieties of digital goods that can be sold.

However, Kasriel also believes that the proliferation of "complicated experiences" in the cryptocurrency field is impeding widespread acceptance.

The user experience needs to be made considerably easier, he said.

Although it won't do so right away, Meta will eventually levy its own fees for NFT sales conducted through its applications. Additionally, it promised to pay for buyers' Ethereum gas expenses "at launch," but it made no mention of when the benefit would stop.

According to Kasriel, Meta won't start charging for the creation or sale of digital assets until 2024, but any in-app transactions "are still subject to applicable app store fees," like Apple's contentious 30% levy.

It's unclear, though, if users will opt for the ease of an in-app Instagram NFT purchase and whether these features will eventually be added to the platform's browser version.

A Meta spokesperson referred Decrypt to Kasriel's Medium statement in response to Decrypt's request for comment.

Photographer Dave Krugman, who was also given early access to Instagram's new NFT features, said, "Instagram was a spark in my artistic career—it decentralized the publishing of imagery—much like the printing press did for the written word."

"I was able to directly reach my audience rather than being constrained by a gate-kept media landscape. This next stage is obviously a continuation of that decentralization of access and connection with our fans, which transformed everything for me."

The creator royalties structure for Meta has not yet been disclosed, and it is unclear if it will adopt the opt-in royalty models that NFT has recently pushed for. Meta has also not disclosed the percentage of commission it intends to receive from NFT sales.