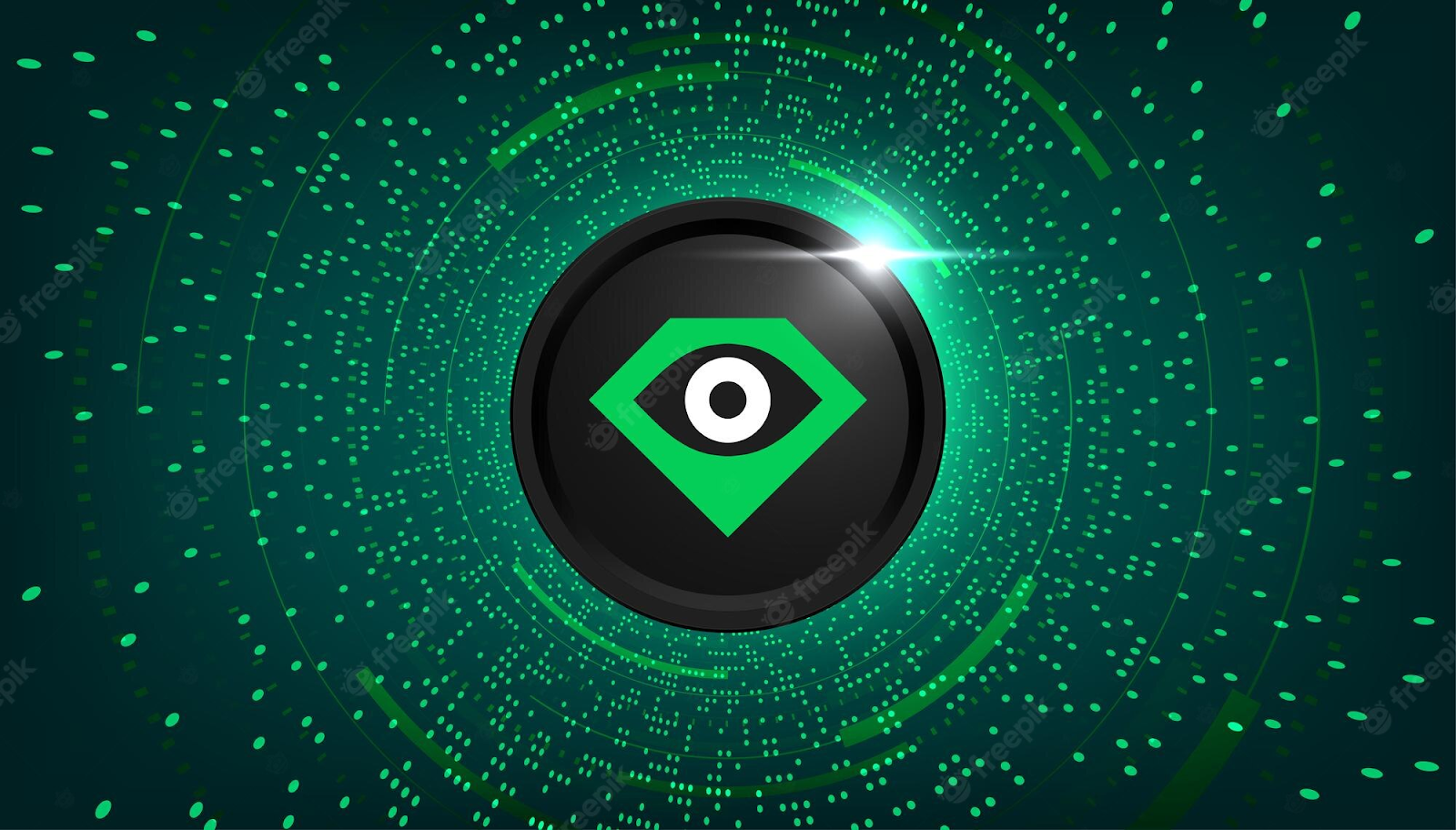 Techspace - The Ethereum NFT marketplace LooksRare announced today that it no longer demands traders to pay these fees on transactions, adding to the growing trend of NFT markets giving up on enforcing creator royalties.

In a blog post, LooksRare stated that when traders sell NFTs, it will "no longer support creator royalties by default" and give customers the option to "opt-in to pay optional royalties." The Solana NFT marketplace Magic Eden took a similar tack when it announced its decision to make creator payments optional earlier this month.

However, LooksRare also declared that it would give creators a 25% share of its protocol fee, which charges sellers to transact their NFTs. LooksRare levies a 2% total fee on the sale price, which implies that instead of the creators' royalty rates, 0.5% of the sale price will now go to them.

🧵 Starting today, #LooksRare will no longer support creator royalties by default, and instead, share 25% of the LooksRare Protocol fee with creators/collection owners.https://t.co/roNvv1q30R


Many NFT creators set a royalty that requires the relevant marketplace to automatically send the original artist or creator a tiny portion of any secondary sale, usually between 5% and 10% of the price. The existing NFT regulations, however, do not fully enforce these fees on-chain, which leaves openings that some marketplaces have taken advantage of to entice traders.

Due to the continuing crypto and NFT bear market, markets like Sudoswap and X2Y2 on Ethereum recently abolished or made creator royalties optional. The impact was particularly noticeable on Solana, where top marketplace Magic Eden caved and followed suit after other marketplaces did the same, losing roughly 90% of its market share within the Solana network. Though many NFT artists and creators have resisted the "race to the bottom" to reject payments, many of these actions have only recently been made.

“The growth of zero-royalty marketplaces has eroded the general willingness to pay royalties throughout the NFT space,” LooksRare wrote in an announcement today. “Good news for traders, but with a big downside: the move away from royalties has removed an important source of passive income for most creators.”

LooksRare has changed its entire trading rewards mechanism to predominantly assist NFT sellers on the site, eliminating compulsory creator royalties and awarding authors a portion of protocol fees. To lower net trading fees for sellers, 95% of token incentives generated through trading will now go to sellers and 5% to buyers.

With a rewards system that provides users its LOOKS token and ETH for trading and utilizing the platform, LooksRare, which debuted in January, made a significant impression. Ethereum NFT trade volume on the market reached billions of dollars, but it soon became evident that users were tricking the market by engaging in a practice known as wash trading.

Wash trading is the practice of users selling NFTs back and forth between their controlled wallets at artificially inflated rates. This is usually done to either manipulate reward models or increase the visibility of a particular project. Since its introduction earlier this year, X2Y2's marketplace has developed similar token-gaming schemes.

According to research published in late January by NFT analytics company CryptoSlam, almost $8.3 billion of LooksRare's trading activity up to that time looked to be the result of wash trading in about 87% of the cases.

Over the year, LooksRare has experienced substantial traction loss as more recent markets with their reward mechanisms, such as X2Y2 and Blur, have gone live. DappRadar reveals that LooksRare has handled fewer than $11 million in actual Ethereum NFT trades over the past 30 days, wash trades excluded.

According to trading volume, OpenSea is the top NFT marketplace across all blockchains and continues to pay creator royalties. According to data from DappRadar, it has generated $316 million in NFT trades over the last 30 days.