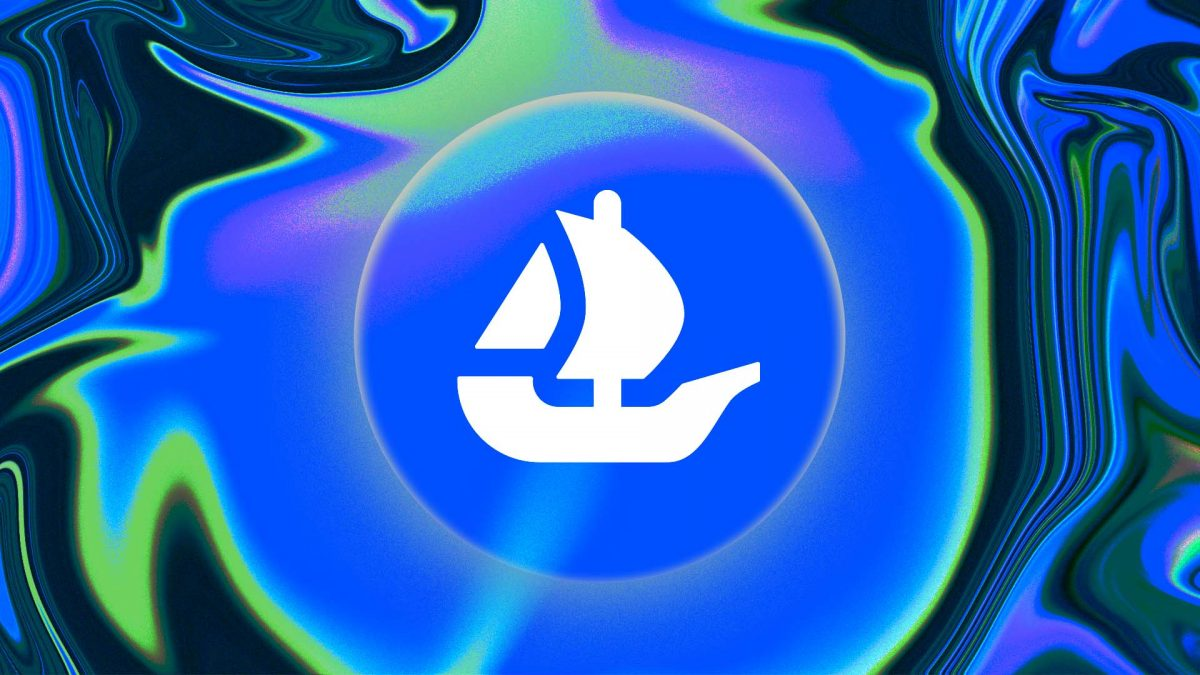 Techspace - With the recent release of a tool that creators can use to prevent freshly launched NFTs from being traded on exchanges that reject royalties, leading NFT marketplace OpenSea recently took action on royalty payments. However, the strategy and execution didn't sit well with everyone, and due to concerns from some Web3 builders, OpenSea is once more changing its policies.

Creator royalties are payments connected with the sale of NFTs that the seller typically pays to the developers of a specific NFT project. These costs are often between 5% and 10% of the sale price. These fees can be a sizable source of income for projects that produce a lot of trading. And that income has been endangered by the recent rejection of these fees by NFT traders and most markets.

The creation of the Creator Ownership Research Institute (CORI), a group that will manage the curation of the list of Ethereum marketplaces blocked by what is known as the "Operator Filter" tool and policies related to its development, was among the changes OpenSea revealed in a tweet thread today to its approach to NFT royalties.

2/ The revolutionary potential of creator fees has been under attack for months. Marketplaces that do not respect creator fees have been rapidly growing in prominence, and creators, in turn, have seen their effective creator fees severely diminished.

Along with other NFT marketplaces and smart contract builders like Nifty Gateway, Zora, Manifold, SuperRare, and Foundation, CORI also offers OpenSea. To make modifications to the registry, the companies will employ a multi-signature wallet, which calls for the signature of multiple parties. OpenSea also tweeted that it is "expanding governance of the registry to include more stakeholders, including—critically—voices in the creator community."

In a November interview with Decrypt, OpenSea CEO Devin Finzer stated that as the marketplace built upon the initial iteration, it wanted to decentralize the governance of its blocklist tool.

That is but one aspect of OpenSea's evolving strategy in response to criticism of the release of its blocklist tool. Another factor is how quickly new projects require the device. Days following the tool's announcement, on November 8, OpenSea started collecting creator royalties from new NFT projects incorporating its code into their smart contracts. The software that drives autonomous decentralized apps (dapps), such as NFT initiatives, is called a smart contract.

In response to complaints from authors on the proposed changes, OpenSea announced the following day that it would also continue to impose royalties on all NFT projects created before that date. However, without the Operator Filter tool in place, any project launched on or after November 8 would no longer be eligible to receive royalties from trades on OpenSea.

Some creators might have needed to understand that specific detail. In other instances, creators have chosen not to use the tool because they see it as an attack on decentralization or a monopolistic action by a market leader, taking out competitors and endangering its dominance.

The Art Blocks project started this week without the tool, and OpenSea had not asked traders to pay creator fees, leading to Erick Calderon, the founder and CEO of Art Blocks, calling the move by the exchange a "bully move" and the technology "malware."

OpenSea has said that it will change the enforcement date to January 2, 2023, which means that creator royalties would now be imposed on the market even for new projects released on or after November 8 but did not use the blocklist tool.

Manifold, a co-founder of CORI, was explicitly identified by OpenSea as a maker of smart contracts who had been adversely affected by the modifications. In a recent tweet, Manifold stated that it was "working with OpenSea and battling to have artists' royalties activated" on projects that used their contract code and were deployed between November 8 and 30.

“This has been a very hard month for the community, and we acknowledge that at times the choices we made were hasty and unaccommodating to some creators’ needs,” OpenSea tweeted in the thread. “There are ultimately no perfect solutions to the industry’s drift away from respecting creator fees.”

4/ In addition to theses changes OpenSea has pledge their support for on-chain royalties meaning support for EIP-2981 and https://t.co/5wI4yWdRvM will be coming. A win for royalty adoption all around

This also means that token level royalties may be possible in the future.

NFT creators can establish a royalty price that will be "optional for collectors to comply with" if they launch projects on or after January 2 without the Operator Filter tool enabled, according to a tweet from OpenSea. Although only for that specific portion of upcoming collections, it will be the first time OpenSea has made royalties optional for traders.

According to a tweet from OpenSea, the Operator Filter tool will also be upgraded to mandate that creators follow Ethereum's EIP-2981 standard as "their objective source of truth for creator fee preferences." As on January 2, that requirement will become mandatory.

OpenSea acknowledged in the thread that it had “heard compelling pushback from creators on the lack of an alternative mechanism for earning creator fees on OpenSea outside of leveraging our enforcement tool.”

In recent months, the NFT industry has started attacking creator royalties. To entice traders, new platforms eliminated or made optional royalty payments. As a result, the market share of established leaders who had previously mandated them was reduced. Leading Solana marketplace Magic Eden followed suit and allowed customers to pay royalties in their place.

Magic Eden unveiled a tool akin to the Solana blocklist last week and said it would only enforce royalties for those collections—blocking markets that don't accept it. Royalties enforcement protection on Magic Eden is still not available for existing projects on Solana.