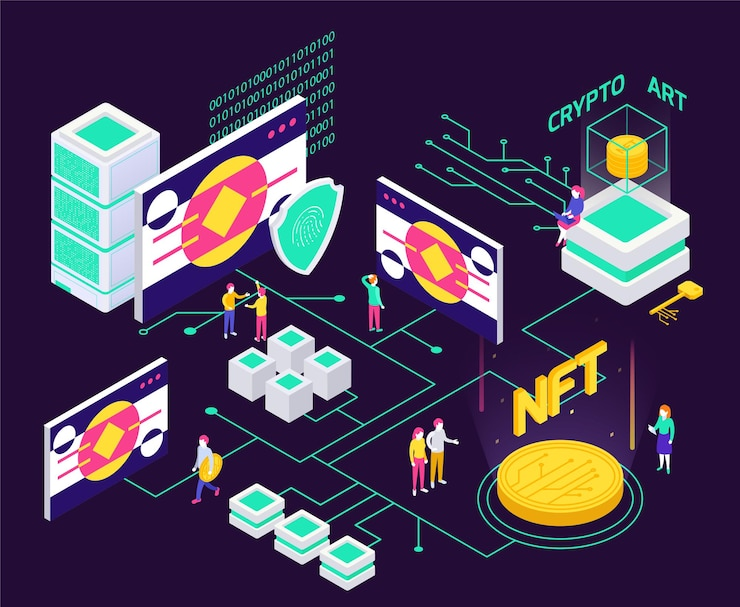 Techspace - An NFT, or Non-Fungible Token, is a digital asset that represents real-world objects, both physical and non-physical. These digital assets can be in the form of paintings, music, game items, virtual avatars, videos, tweets, etc. NFTs are bought and sold online, which are often paid for with cryptocurrencies. An NFT has transaction log data on the blockchain that contains the creator, price, and ownership history.

For enthusiasts and users, NFT is a new era of digital collection. NFT is a new way to support artists, athletes, and musicians without going through third-party intermediaries. NFT also allows creators, artists, and musicians to benefit directly from the work as there are no discounts from third parties such as record companies, distributors, publishers, and others.

Also Read NFT: The History of Development and its Types 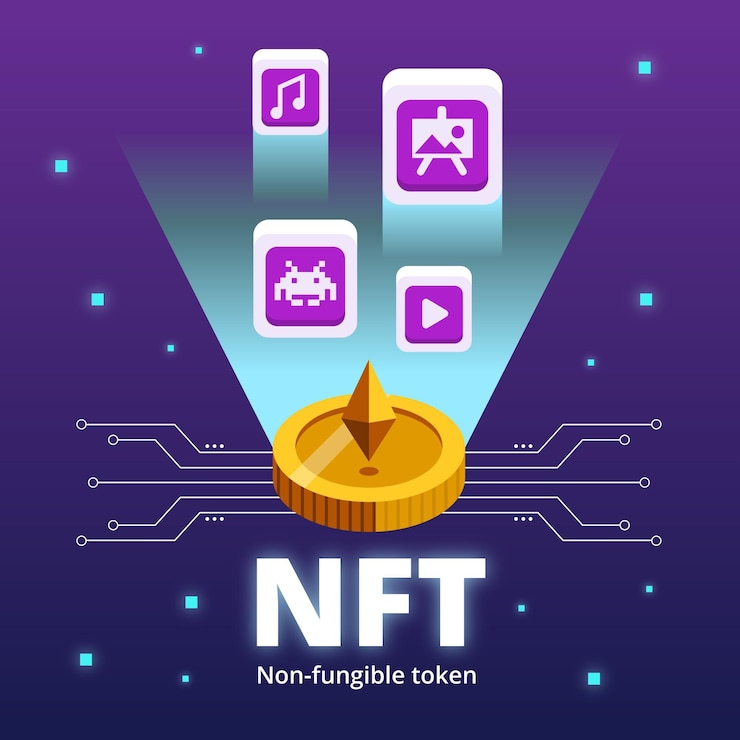 What are some examples of NFT implementation?

Due to the unique nature of NFT and creating scarcity and originality in the digital world, NFT has also been booming since 2021, even though it has existed since 2014. Including in the art world. A blockchain in NFT can provide a guarantee for an artist for ownership of his work. This is an innovation for digital artists who have been struggling with plagiarism and creative theft. The Smart Contract system built into the NFT also allows digital artists to view and write down the royalty percentage each time their work changes hands.

The next sector that is implementing NFT is business. NFT is often used as a link between physical assets such as proof of ownership of land, houses, or other properties. Physical ownership certificates that can be stored are considered more secure in the blockchain with a fairly short verification process. Buyers also don't have to worry about the danger of valuable certificates being lost or stolen by others because their ownership data is already recorded in the blockchain.

The examples of applications of NFT in the entertainment sector include games, sports, and collectibles. NFT opens the market for collectibles that are considered to have great potential to attract a lot of attention. Some of the most popular collectibles include virtual cats from Crypto Kitties, unique avatars from CryptoPunks, and game footage from NBA Top Shot. The three collectible items are predicted to have a value of up to a million dollars.

In addition, the gaming market based on NFT and blockchain is also one of the most promising sectors in the crypto world. Examples of well-known NFT games are Crypto Kitties and Axie Infinity. How to play Crypto Kitties requires you to collect, raise, and breed unique digital cats. Axie Infinity plays in a way that players must collect NFT-based digital pets called Axies in order to fight other players. The scheme that is often used in NFT games is pay-to-earn, where players can earn tokens by actively playing the game. 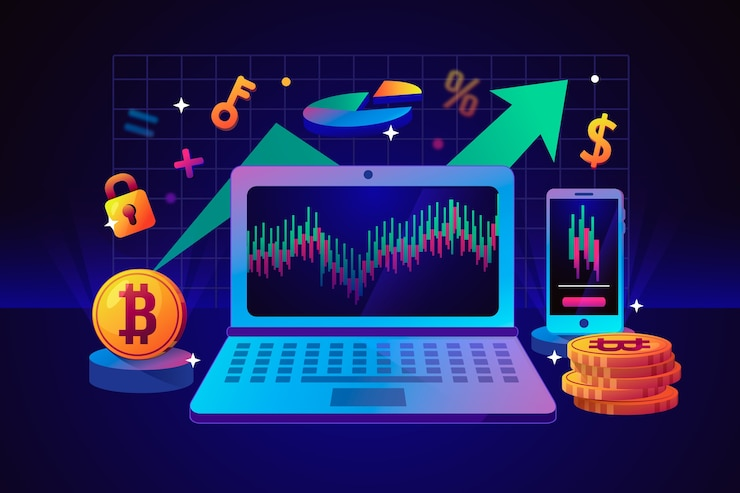 If we are talking about NFT, then we also have to know the platforms that are often used to buy and sell NFT. The platform is commonly known as the NFT Marketplace. Here are ten NFT marketplaces that you need to know about:

These are ten NFT marketplaces that are often used. If you want to buy or sell NFT, understand the working mechanism of the marketplace that will be used. This is important to do so that there are no mistakes when transacting digital assets.