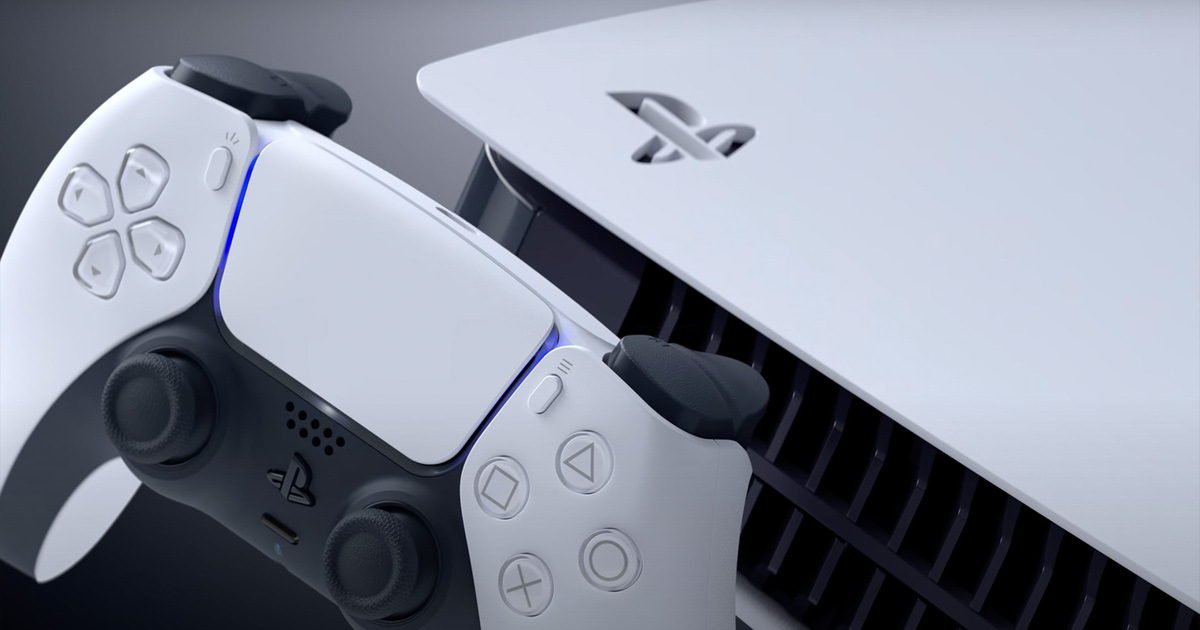 Techspace - Sony confirms that the PS5 stock shortage is officially over, ending a two-year-long crisis that made it difficult to find a console, pretty much anywhere in the world. That’s according to Sony Interactive Entertainment president Jim Ryan. Who made the announcement at Sony’s press conference during CES 2023 last week. During the presentation, Ryan thanked PlayStation fans for their patience as the company managed unprecedented demand amid global challenges over the past two years.

This official statement is certainly good news for gamers around the world if proven true. Consumers should start to see both versions of PS5, PS5 disc edition, and PS5 digital edition, show up on store shelves or in stock at online retailers. Wherever you purchase your gaming hardware and software, it seems the PS5 can be added to the list of available items in the near future.

Even before the PS5 even launched in 2020, Sony was upfront with the status of stock. Saying it would be limited right out of the gate. This was only hampered further by the pandemic, which caused numerous issues with supply chains across the industry. Now, sony can confidently confirm that the nightmare is finally over.

The PlayStation 5 launched in November 2020, amidst a global pandemic and worldwide supply chain shortages associated with it. Finding a brand new PS5 at retail (as opposed to one sold for extravagant prices on the eCommerce platforms became something of a lifestyle for many over the past two years.

Last May, Sony told investors it had sold 19.3 million PlayStation 5 units, but the company said it was “very comfortable” projecting PS5 shipments of 18 million for the coming fiscal year, which ends this March.

The PlayStation 4, which launched in November 2013, sold 30 million units by November 2015. So the PS5’s retail performance is roughly the same, even with the component shortages and other considerations factored in. 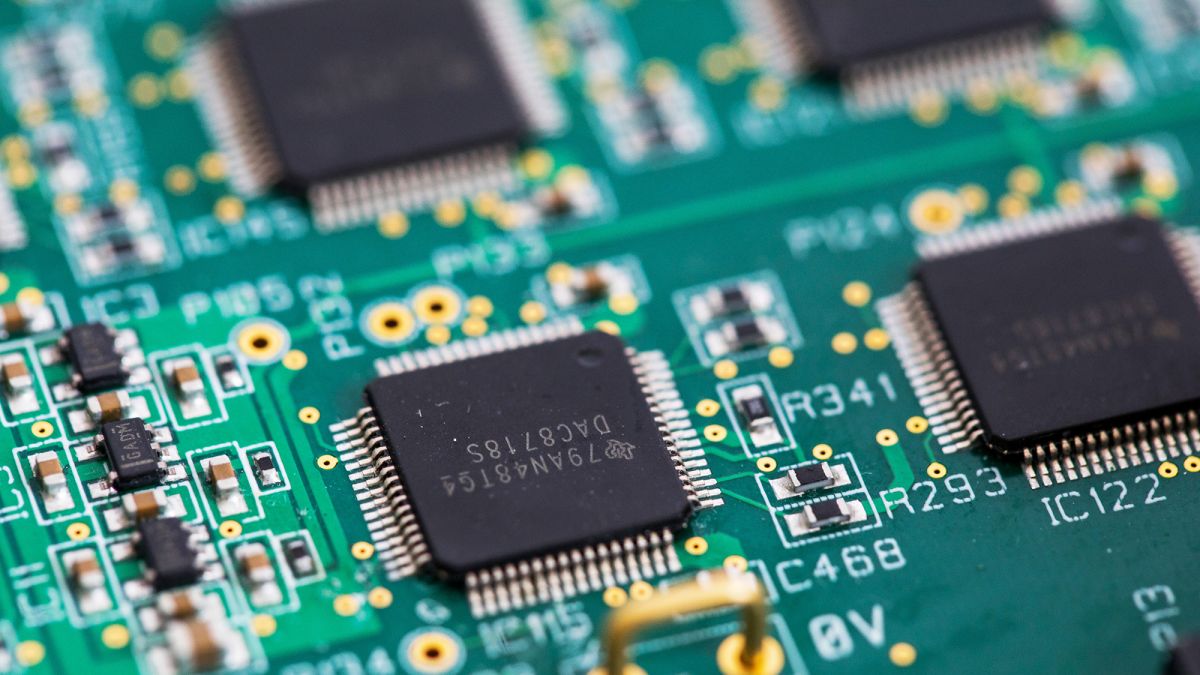 There were a number of factors that contributed to the PS5 Shortage. One of the biggest factors was the global semiconductor chip shortage.

It doesn't stop there. For millions of people who were locked at home due to the pandemic, they had to find other ways to spend their time. One of which is through video games. This undoubtedly led to enormous demand in the home entertainment market. In particular, the console sector raked in a whopping $45 billion in 2020, according to an article by Forbes.

Having sold 4.5 million PS5 consoles in 2020, Sony accounts for a portion of this sum. Despite a global pandemic and supply chain issues, Sony's sales were holding up quite well.

However, these consoles weren't always ending up in gamers' hands. Another notorious contributing factor to the whole ordeal is scalpers using bots to snatch online pre-orders. The PS5's popularity made it an easy target for scalpers that were stockpiling PS5s and re-selling them at massively inflated prices.

With the ceasing pandemics and the continued production of semiconductor chips, we can expect PS5 units to be more readily available at their intended price as opposed to scalpers’ ridiculous inflated pricing. In Jim Ryan’s words, everyone who wants a PS5 should have a much easier time finding one at a retailer globally, starting from this point forward.