TechSpace - The process of tying cryptocurrency to  a  target wallet for a certain period of time in order to create any reward or unearned income is called staking. These fixed funds support the security and maintenance of a particular blockchain. But do you really know about how’s the concepts of it? Then what if we compare it with saving and DeFi?

Staking is the act of fixing a certain amount of cryptocurrency as a stake. The staking service is similar to savings, and is a service that entrusts users with cryptocurrency to be used for blockchain network operation and receives a profit reward in return. Staking is a concept derived from the word 'stake', which means 'stake'. Representatively, EOS, Cosmos, and Tezos support staking services. The opposite is unstaking. 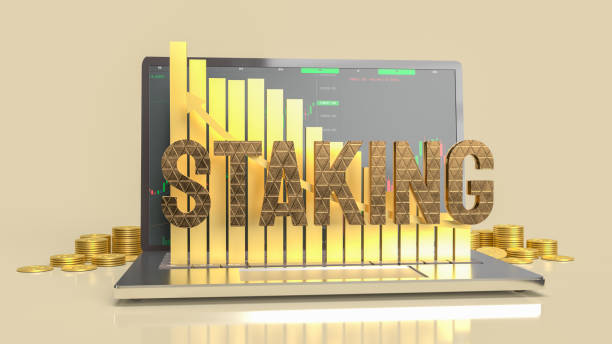 Staking refers to entrusting cryptocurrency to an exchange for a certain period of time. Of course, there are tools that support staking services even if you are not an exchange. In the case of Klaytn, KLAY can be staked at Clay Station. When staking, this state is called 'lock-up'. By staking, you can receive cryptocurrency as a reward. In other words, you need to understand that you entrust your cryptocurrency to the blockchain network for a certain period of time and receive a reward for it.

Read also: The Key Why Bitcoin Being So Powerful

If so, what kind of concept is a relatively less well-known deposit than staking? In general, staking and deposit are often used interchangeably, but they are distinctly different concepts. Among domestic exchanges, Bithumb provides a deposit service. 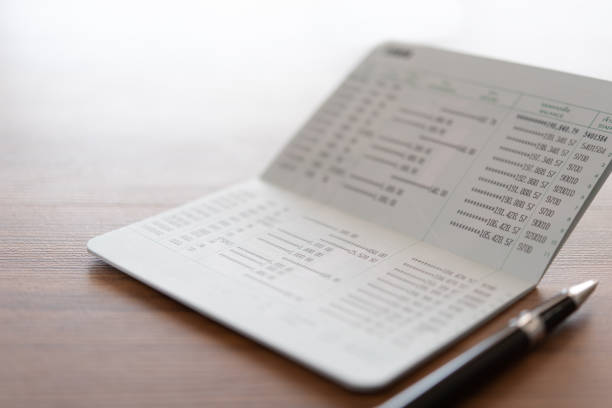 For interest on deposit products, the 'deposit service provider' covers and provides interest through loan or arbitrage transactions. In other words, it can be understood as a concept similar to that of a 'stock-type fund'.

The DeFi market has been booming recently and has become well known to many. So, what is Defy? The concept of DeFi refers to decentralized finance. DeFi is also a concept that can encompass the above staking and deposit. In other words, it means a blockchain network structure, not a service.

Decentralized Finance (or simply DeFi) refers to an ecosystem of financial applications that operate on top of a blockchain network. It could be described as a move to create an open source, permission-free, and transparent financial services ecosystem that can be used by anyone, operating without any central authority. 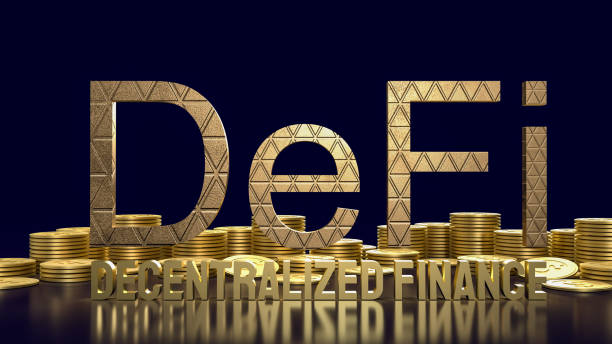 In traditional financial markets, there were institutions such as banks and courts acting as intermediaries. However, the DeFi ecosystem does not require any intermediaries or intermediaries. The code sets out resolutions to all possible disputes, allowing users to retain control of their assets. Fees for providing and using these products can be dramatically reduced. Asset and Fund Management Protocol: A decentralized asset management protocol allows anyone to set up, manage, or invest in an investment fund. Setting up and running a fund is often a costly, complex and bureaucratic process due to legal and regulatory requirements and the involvement of intermediaries such as accountants, auditors and custodians. Asset and money management protocols aim to automate and optimize certain traditional processes and reduce or eliminate the need for intermediaries.

Exchange protocol: A decentralized decentralized cryptocurrency exchange (DEX) allows you to trade digital assets like Bitcoin peer-to-peer while still controlling your private key. Unlike centralized exchanges, there are no third-party trades that act as intermediaries in the trading process running on the DEX.