Techspace - Web3 is the third generation of the evolution of blockchain-based web technology and has a decentralized system. Web3 has music streaming platforms that artists or fans can use to upload or stream music. There are plenty of famous musicians who are already in the Metaverse using Web3 music streaming platforms. If you are new to Web3 music, you might want to know about the musicians you can listen to in Web3 music. Below is a list of famous Web3 musicians you need to listen to. 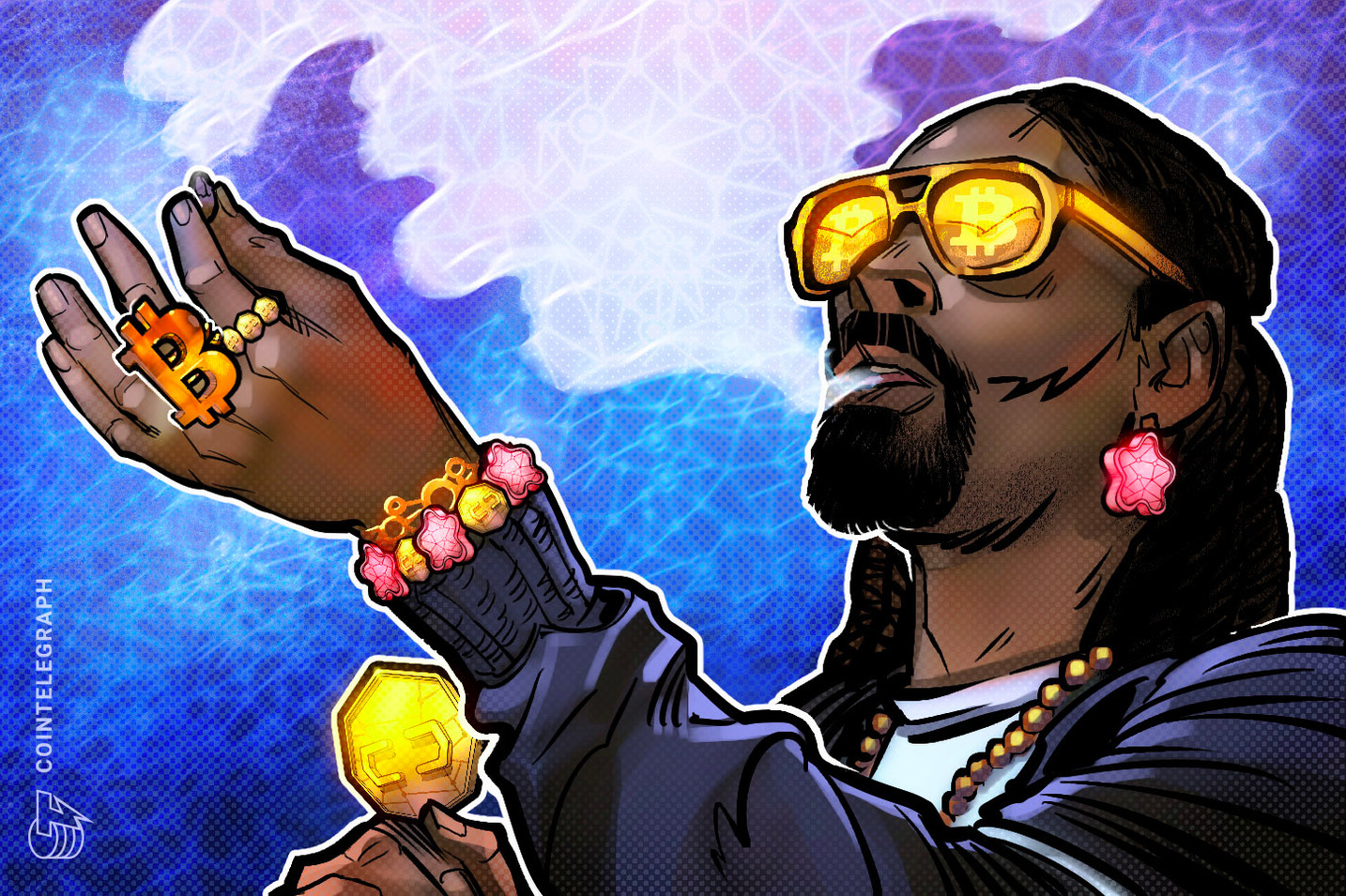 Snoop Dogg is one of the world's most popular and successful rappers. One of the reasons why he is still relevant today is because he is innovative, and he keeps up with the times. He brings his music into the Metaverse. The rapper, composer, and entrepreneur released Death Row Session: Vol. 2 on 4/20 as a non-fungible token (NFT) on Sound.xyz. In just one day, all 1,000 copies quickly sold out for 100 Ether, or just over $300,000.

Snoop Dogg isn’t a newbie in Web3 music. He has produced numerous of his digital assets in the past and owns several of them, including CryptoPunk and Bored Ape NFTs. Even as NFT, Snoop Dogg has already published songs and a music video. But he took a different action this time. Iman Europe, MoRuf Adewunmi, Black Dave, and Heno, four musicians credited with opening doors for Web3 artists, were also featured in the mix. 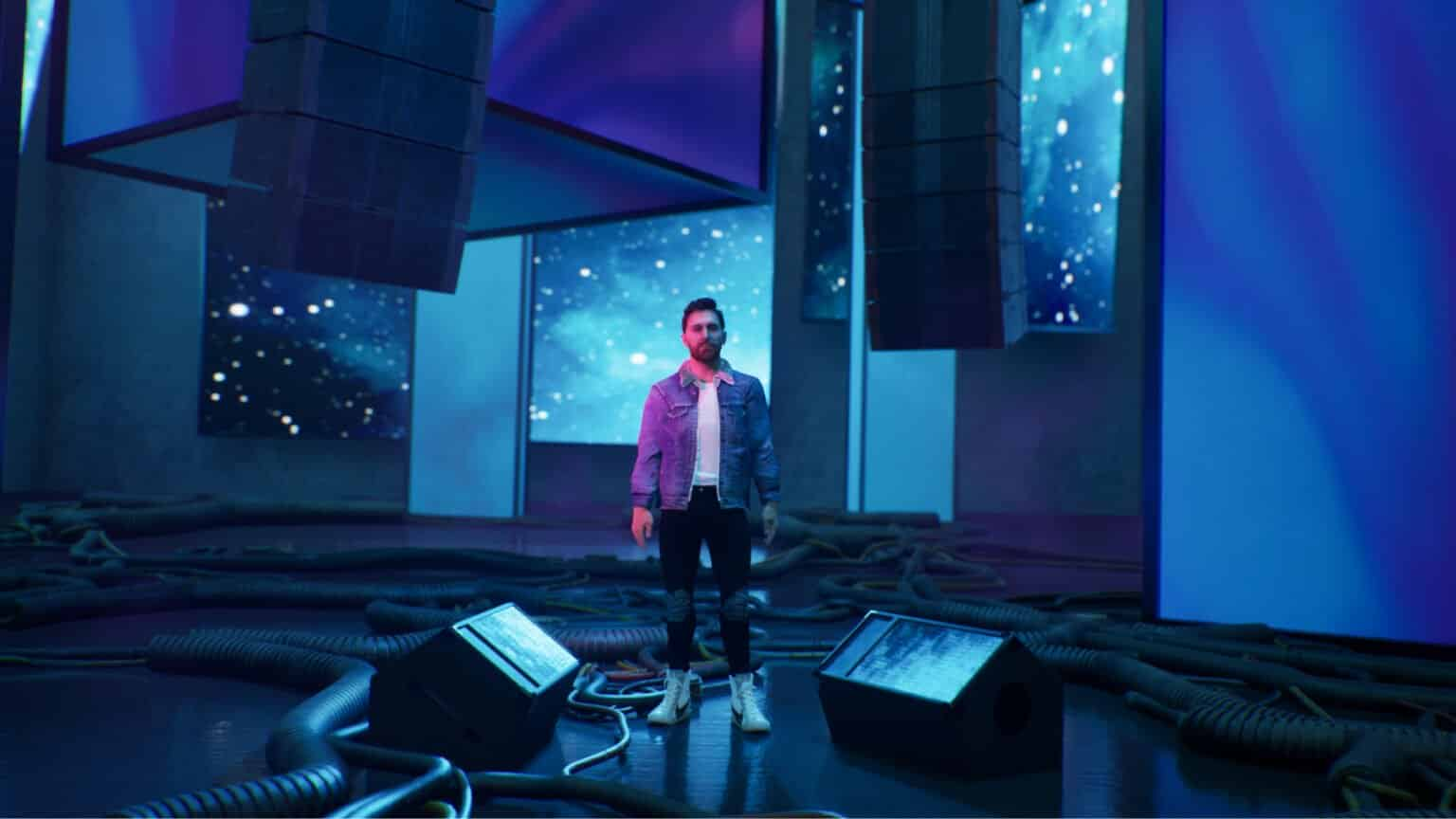 David Guetta is a French DJ and music producer. His most famous song was entitled  " Titanium " back in 2011. David is also one of the famous musicians in the Metaverse right now. The David Guetta Experience, a music-themed Metaverse, has just been introduced thanks to a partnership between David Guetta and Stage11. The Metaverse is expected to launch fully in 2023. However, rumors claim the platform will let fans go on science fiction experiences with Guetta and other well-known performers like Snoop Dogg, Ne-Yo, and Akon. Deadmau5 is known for being of music, technology, and innovation enthusiast. Therefore, it is not surprising that one of the well-known musicians already exists in the Metaverse. Deadmau5 co-founded PIXELYNX, a music Metaverse gaming platform, after dropping a few NFTs, working with The Sandbox, and presenting at several Web3 events. The next blockchain game ELYNXIR was also recently launched by the DJ. Deadmau5 said about the music industry: “The business model is completely broken for the creator. It has to flip at some point, and it will happen with blockchain, smart contracts, and Web3.” 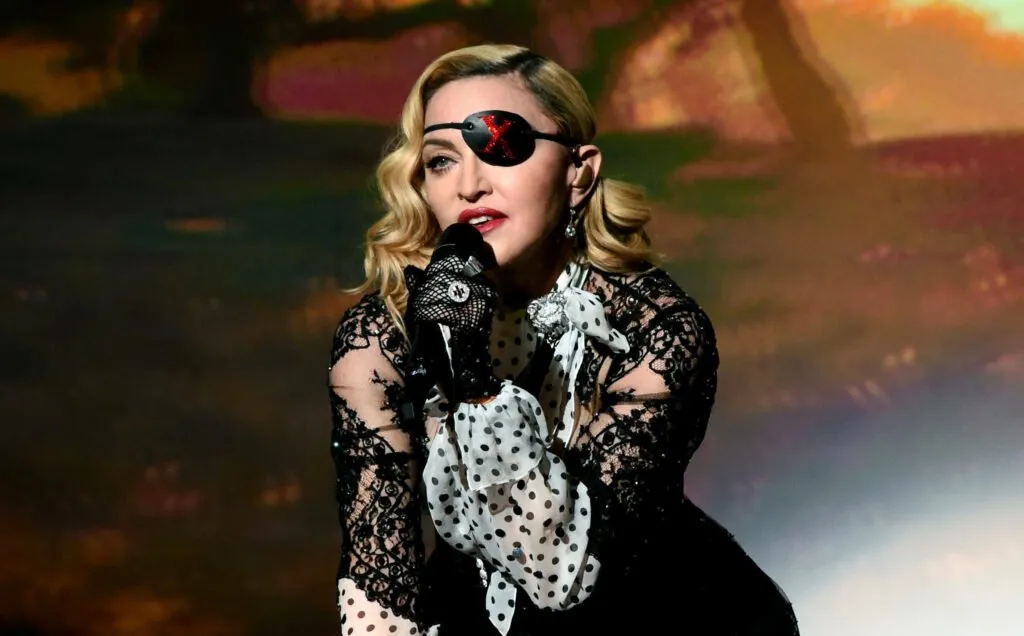 Madonna is a famous American singer, songwriter, and actress. She is known as the Queen of Pop. Who would’ve thought she would be interested in NFTs, Web3, and the Metaverse? The musical legend most recently joined the Metaverse's roster of musicians. She garnered media attention when she joined the Bored Ape Yacht Club family. Following Madonna's admission into the NFT community, she and Beeple collaborated to create the NFT triptych "Mother of Creation." She also performed at the World of Women's Party hosted by the NFT community in New York, solidifying her standing in Web3 and the Metaverse. Dolly Parton is one of the most famous American singer-songwriter. She is also a philanthropist and businesswoman. She just debuted her Web3 venture, Dollyverse. The Dollyverse, dubbed an "audience-centric Web3 experience" in a news release, has been launched by Parton in collaboration with FOX Entertainment's Blockchain Creative Labs (BCL). According to the Dollyverse project, an "exclusive assortment of official and certified Dolly NFT items" will be available. Parton joins an expanding group of well-known performers who have released NFTs. However, Snoop Dogg, who recently revealed plans to transform his recently acquired Death Row Records into an "NFT label," is one of the most well-known figures in the field. Snoop Dogg is also involved in several other NFT ventures.

The five musicians above are the most famous musicians that have ever stepped into the Metaverse. If you are interested in Web3 music, you can listen to their songs/albums on the Web3 music streaming platforms. You can also follow them for their future NFTs projects.