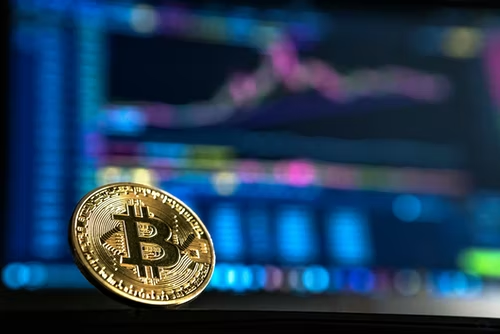 TechSpace – Who is still thinking about buying crypto or doesn't even know how to exchange crypto? Let’s get closer! TechSpace has an easy guide for those of you who are just starting to buy crypto but are still unsure how to safely engage in the world of crypto currency exchange.

Let's simplify the meaning, Cryptocurrency is a digital currency that is not available in physical form like coins or cash that is commonly used throughout the world but in the form of data or tokens such as Bitcoin, Ethereum, or it could be a more traditional fiat asset. The way we apply is by using a crypto exchange as a medium for buying or selling cryptocurrencies.

As we know that the risk of investing in the crypto world is still relatively high, we must pay close attention to the possibilities of what will happen and must prepare the amount of assets that can be sacrificed later.

So, what is the explanation of “exchange” itself in this world of crypto investing? This is a platform or media that is generally in the form of a website or mobile application, where visitors or users can buy and sell cryptocurrencies using the previously described digital form of money. Some exchanges carry out transactions via credit cards, bank accounts and some only trade cryptocurrencies. Some offer withdrawals to our wallets instantly while some don't.

After knowing the explanation above, here are some of the names of major exchanges that are recommended to start cryptocurrency exchanges for you as a beginners. This is the most famous exchange among the many other exchanges out there. Founded in 2012, Coinbase has already hit record highs at the end of 2020 with total trades reaching $89 billion. Coinbase is usually the first exchange for most people looking to start their crypto journey as users can buy popular coins like Bitcoin and Ethereum with fiat. Access to make transactions is also easy because you can use a virtual wallet, so its use is also very easy. 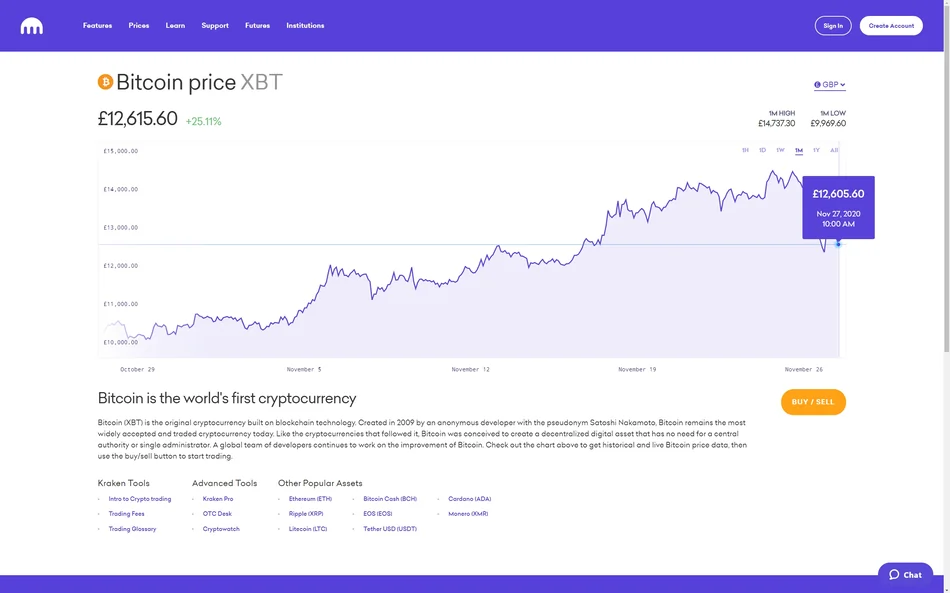 Next is Kraken, it is also one of the largest exchanges in the world in terms of crypto investment and has been around since 2017 until now it is available in 48 US states and 176 countries around the world. It's also easy to use for beginners because the simple and clean layout makes it easy for users because of fewer charts, graphs, and full of buttons on the screen which sometimes make it difficult for users. This application itself is available for IOS and Android users. 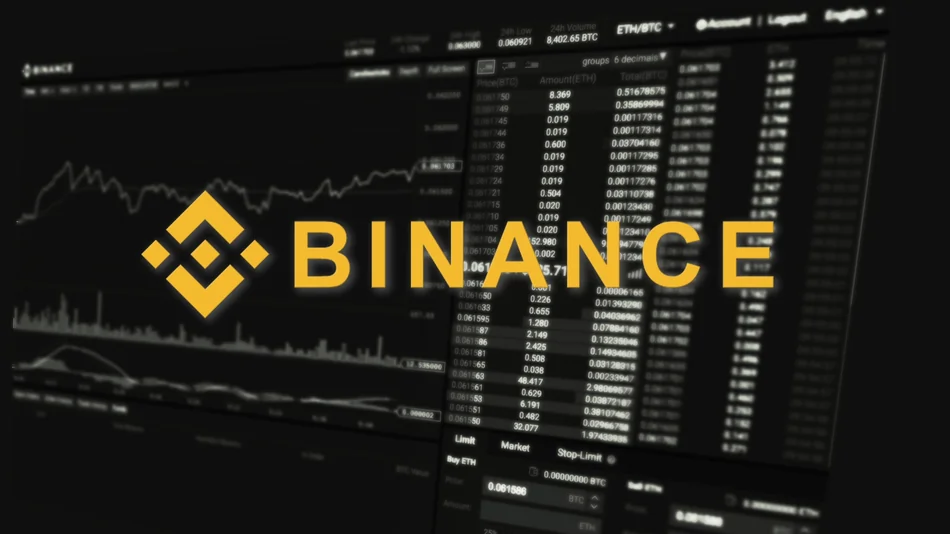 If at the beginning there was Coinbase, then this one is also the largest exchange that has similar trading volume as Coinbase, so it is set to be number one in the world. Binance lists hundreds of coins that its users can trade such as BTC, ETH and LTC, and of course the original BNB token itself.

Binance Academy is a useful resource for beginners to learn about crypto in general, as well as offering an in-depth guide to all of the trading options that Binance has to offer.

So, those are some exchange recommendations that can guide you in starting a cryptocurrency exchange. What are you waiting for?!