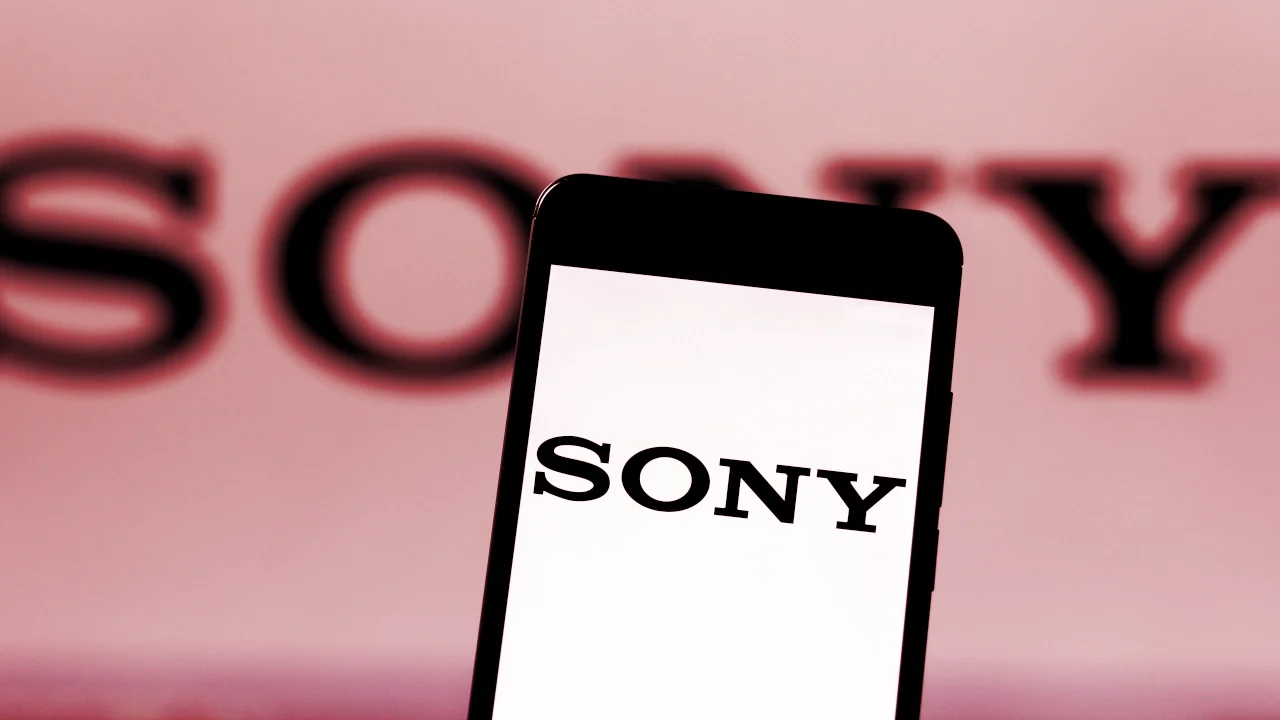 Techspace - Recently, a multinational entertainment conglomerate, Sony has filed a patent proposing its plan to feature blockchain technology someday in the future. The patent particularly mentioned a system and approach in an effort to track digital assets and employs language normally related to blockchain associated merchandise much like NFTs. The patent was made known to the public on November 10.

As we all know, Sony Interactive Entertainment is the one of the leading and most known digital entertainment and video games in the world. With their best selling video games such as The Last Of Us, Marvel Spider-Man, God Of War, and many more. The list goes on that Sony is a corporation that is successful in their many products, it’s no longer a secret that Sony is continually attempting to improve its technologies to raise the standards of its video game franchises.

This in-game digital asset has the potential to track the history of all the modifications that have been made by assigning unique tokens to them. That includes visual appearance, ownership, or even metadata by generating information from blocks that hold information of previous records.

Sony Interactive Entertainment intends to use this feature to distinguish between rare in-game digital assets that are difficult to acquire compared to their more common examples, as well as to authenticate a history of a particular example of an in-game digital asset in order to provide as much transparency between players during exchanges as possible. “For instance, in traditional video games, there is no way to differentiate a specific instance of an in-game item that a famous player of the video game used to win a famous tournament from any other instance of the in-game item,” it explains. As a result, this innovation may eventually significantly reduce in-game digital asset fraud.

The Patent itself is not the first journey of Sony to the NFT world, In May 2022 Sony partnered with Theta Labs launched a collection of 3D NFTs. This limited edition NFT collection can be viewed with Sony Spatial Reality Display which gives the sensation of solid 3D objects without the use of any accessories.

NFT Metaverse: The Relationship Between Them